Its amazing when you start looking how many opportunities there are around you to be creative.

How about creating a gun for Robert Rodriguez new film Two Scoops? It just takes a tweet to the man himself
Here are the details and a short video of Robert himself.

To quote from him directly

‘What is your weapon of choice when facing a formidable monster? What is it made from? What does it fire? Now is your opportunity to imagine the greatest monster-slaying super-weapon the world has ever seen.”

Invent a device sure to destroy your opponent, and describe your weapon in a Tweet to Robert Rodriguez (@Rodriguez), using the hashtag #KeepMoving.

If Robert likes your idea he will create the weapon in post-production and it will be included in the final film.

This is also genius marketing to get everyone involved in the film, the next part is you can apply to be an extra in it.

Martin Butterworth, my amazing friend who, apart from Hollywood movie posters and West End theatre posters, also does all my artwork did this graphic of me a few years ago. Me causing a tornado with my lipstick 😉 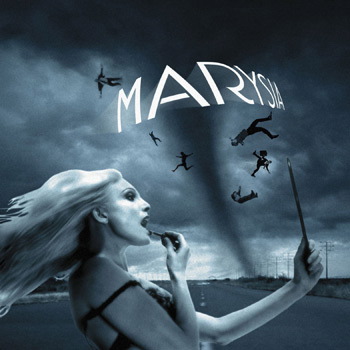 13 minute task of the day

Even though (as previously discussed) I am lacking in all Blue Peter skills, especially those involving glue, paper, scissors and (giant shudder of horror) nails or drills… if it just takes a bit of imagination and a tweet to the man himself I may yet start coming up with ideas involving killer stilettos.  Those who  have ever seen any of my shoe collection will no doubt nod their head in agreement! So I am doing this just for the fun aspect 😉

*Think about your weapon

*describe your weapon in a Tweet to Robert Rodriguez (@Rodriguez), using the hashtag #KeepMoving.

If anyone does do this, let me know how it goes. Even if the competition is closed I still thinks its a great exercise to think outside the box! 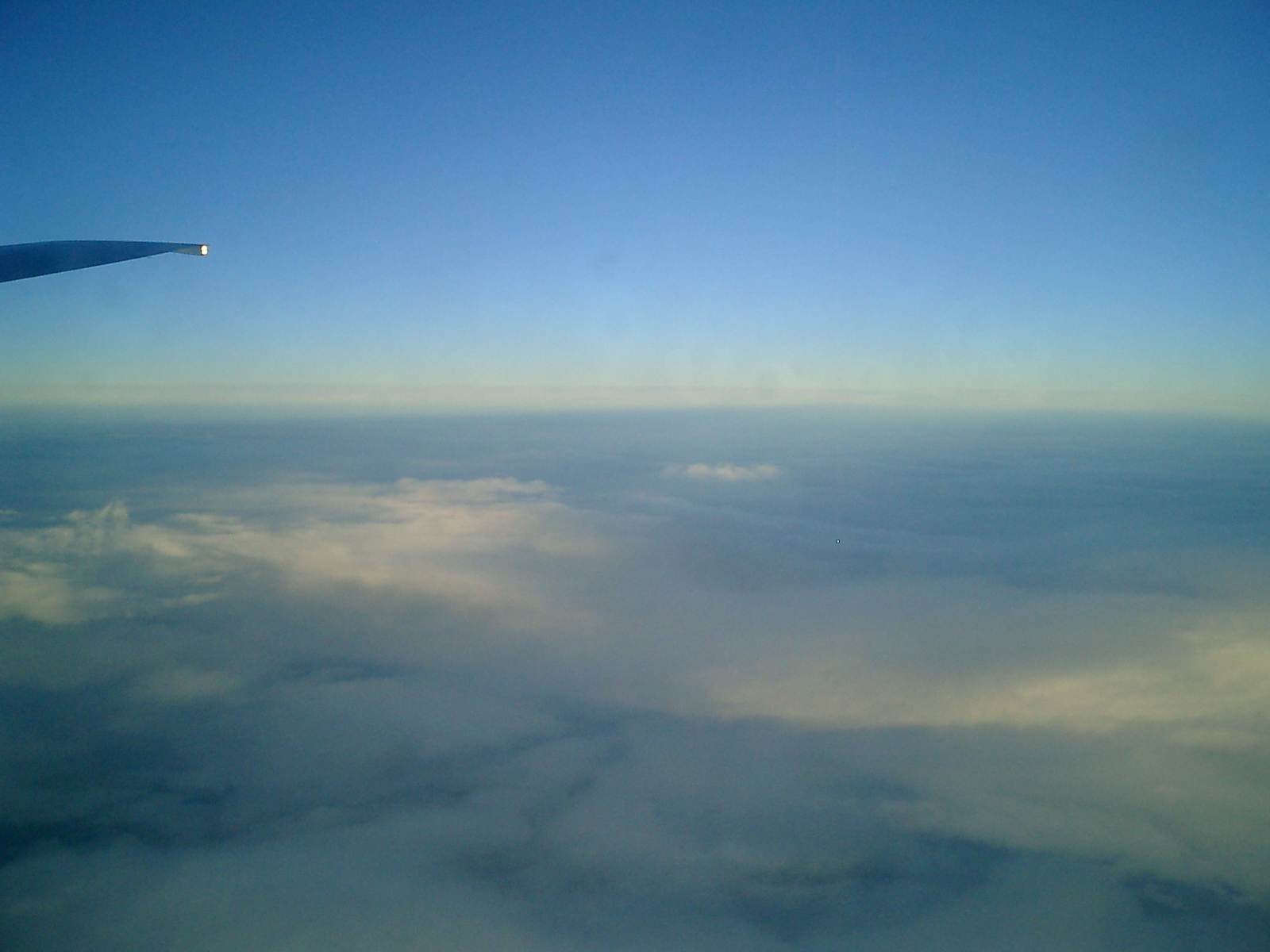 I saw these and thought I should post them ;-) Go on, enter!! Sadly I have no Blue Peter skills.. I can learn most instruments,... 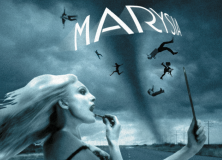