Procrastination help. How to jolt start into action

What does inaction give you? What gifts?

I saw this great play tonight at Battersea Arts Centre ‘Mess’ which was often magical, funny, whimsical but a real sense of truth underneath it as it is a play about struggling with anorexia.
There was one point when the character Boris (played by the truly brilliant actress Hannah Boyde) was questioning ‘Josephine’ played by Caroline Horton the actor/writer who was at that point in the play in hospital. She had started to recover but had relapsed and now wanted to stay in the safety of her mental health issue, in the cocoon of the hospital.

‘But what does it give you?’ Boris finally demanded at the end of her tether. She meant what does staying stuck in this place, not fighting your fears add to your life?

Today’s post was supposed to move us on after yesterday’s deadlines post but hearing this really made me stop and think. We do need to look at this first. The fear will come and get us: either now, mid process or at the end just before the actual finished product goes out of the door.

‘Let’s not bother’ fear whispers ‘This is a waste of time and energy, let’s just eat more chocolate and read the new Dan Brown”

What indeed does our procrastination, fear, inaction, ignoring our goals for Facebook, Twitter and TV time give us? 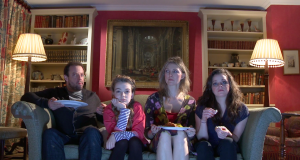 I am really tackling this myself, I have won over this myself again and again, tried many methods (the ‘just book a show and then panic’ method is always a winner for me) but each new project, each new start is hard. In many ways because we have walked this path before, we know what is coming, the work, the self questioning about our abilities to produce what we want to, the crazy amounts of decisions to make from venue to flyers to press ad wording to get the reactions and possible negative press and audience reactions. The first time you commit to showcasing your work is terrifying but you have the impetus of passion and fire, as we come round the second, third, twentieth time we know the rocks we have to pick up, the large broken tree trunks in our way.

So I had promised myself that I am refocusing and putting daily singing and spoken voice practice back into my life. And yet while I had a productive day, I didn’t. Somehow the day slipped away and I didn’t do the one thing I promised myself.
Plus I am writing a new show and a new character, I have said I will take some written script draft in next week to a friend as we support each other, have I yet written a word? I know if I book the show I will do the work but it would be nice to properly start now and hone rather than last minute crazy as always.

What am i afraid of? What is stopping me? What does my laziness/mental lethargy/procrastination give me? What wonderful gifts does it shower on my world? 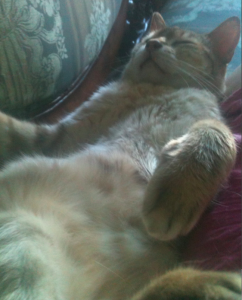 13 minute task
– Grab a Piece of paper and a pen

– Put your timer on for thirteen minutes
– Write free hand (not on the computer) all the reasons you don’t want to follow this process and put on the event, why is it that you don’t want to move your creativity forward.

What will you not spending time on your creativity give you, even if it was just to be half an hour a day for the next few months.

What will such procrastination and lack of action give you? Money, love, more sex, more cocktail parties, more going to the opening of an envelope?
What positive life changing things will come your way if you don’t create and put on an event around your art?
If you chose not to commit blocks of time to your art on a daily basis, what wonderful things will happen in your life? Will you feel happier, freer, more productive, get to spend more time with your partner or the kids, have a cleaner house?

– Write them down and once the timer goes off, put them aside and let them simmer overnight.

We will be back to look at them tomorrow

This has a couple of great chapters in .

&lt;div&gt;&lt;strong&gt;&lt;strong&gt;Post 9 of Dream, create and make money in the arts&lt;/strong&gt;&lt;/strong&gt;&lt;/div&gt; &lt;div&gt;This is a &lt;a href=”http://loveyourcreativity.com/Topics/series-on-becoming-a-successful-creative/”&gt;series&lt;/a&gt; of blogs for you on how to dream up, build, market and sell a creative event, gig, festival, book launch, cabaret night, exhibition of rude plastic cupcakes or whatever creatively inspires you. It is time to create and put on that play about your family, a series of drawings about hedgehogs, the album you have talked about making or the short film you always wanted to write and make. You can read the series in order &lt;a href=”http://loveyourcreativity.com/2013/05/03/how-to-be-successful-dream-create-make-money-in-the-arts-1/”&gt;Part One&lt;/a&gt; or just pick and choose a topic that interests you.&lt;/div&gt;

Video: Early colour footage of London comes to light - Telegraph. Weird to think that the little girl is now an old woman... 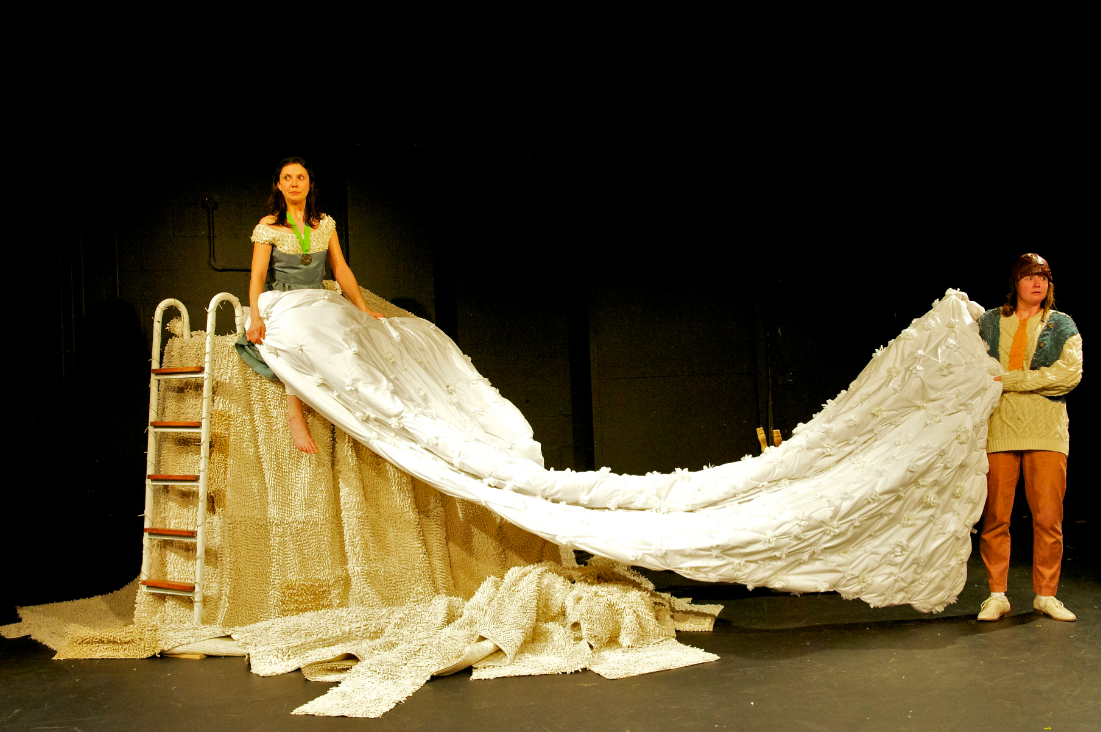