Post 24  of Dream, create and make money in the arts – My Series on becoming a Successful Creative
After yesterdays post about flyers and what marketing you are thinking of using, now I want to think on generating ideas for images that sell your show or event, be it a fringe play or an art exhibition.

We all know the importance of brand but our flyer/poster/web  images need to be specific for the purpose.
They must:
Be relevant to the show/event in question.
Clearly have the correct date, time, address, your name, title of show or event and ticket purchase payment details (if relevant).
Have further info details such as a website, twitter, facebook links.
Sell your show!   Eye catching images are important but the main image needs to also not mislead your potential audience.

Nowhere is this more important than at the Edinburgh Festival. With nearly 3000 shows on in the month of August the competition is fierce not just in terms of flyering every passer-by but sneaking out late to get your posters up before others start plastering over them. Some acts have been known to carry ladders so they can reach up to the higher areas so shorter people can’t get their posters that high 😉  It is worth going to observe the tactics alone. You may be doing a small play in Durham or a photographic exhibition in Southend but you can learn a lot from the necessary desperation behind most Edinburgh Flyerers (is that even a word?)

Ideally have reviews from past shows or on your work- think of the big West End and Hollywood movie posters, sometimes there are only reviews. 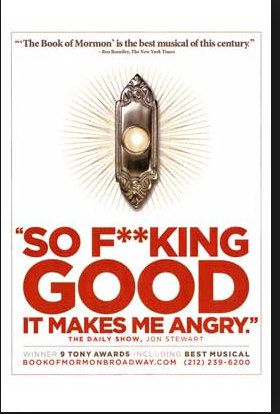 Equally if you, the actors or the writers have any awards to their name get them on that poster!
Have a clear image that tells the story
A brilliant title (which we have just looked at)  Part One  Part Two  Part Three 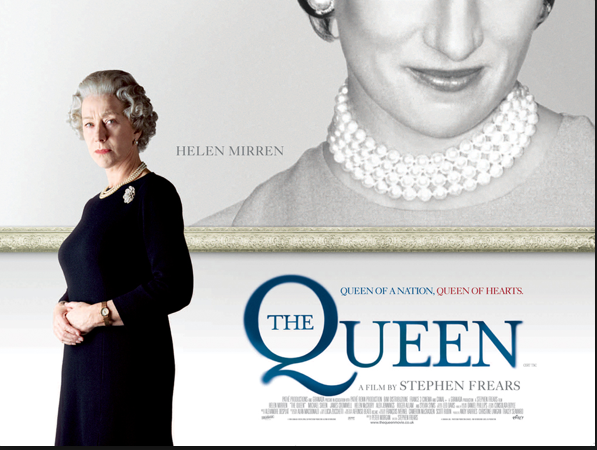 Lots of the venues also have their own brochures which advertise all the shows on in their venues such as C venues, the Pleasance, the Udderbelly. This is very common practice and it is good to cross promote your show with other acts, normally you can get to see each others shows in the same venue for free if you and they have ok’d this. You should definitely do that as word of mouth in Edinburgh is vital, even people passing in bars or on the Edinburgh-London train spread the word about the must see shows they have seen or heard about.
I digress (I will get to promotion later) but your image needs to be strong even if it is a local event. Is there anywhere you can cross collaborate/advertise your event with, perhaps the local council or another artist?

In brainstorming image ideas think up a combination of:
The heart/theme of your show
The period it is set in
Is it comedy, drama, gothic, classical with a twist?
Can you use an image from the show itself eg a moment in time, take pictures during rehearsal and then extend that, perhaps then photoshop to set the characters with an appropriate backdrop.
Are there important motifs or physical objects you can add in?
If you are the focal point of the show eg a one woman stand u then get yourself in a perfect pose.
Think what images spring out of your title
Can you put a funny or dramatic twist on a standard iconic image eg in early flyers I had a burning halo on my head. Or take a famous image eg that Athena poster of the man holding the baby and twist it to suit your event?
What does the title give you?  Think of the posters for Phantom of the Opera or the long running Woman In Black (which is terrifying – never have been so glad to have cheap seats! 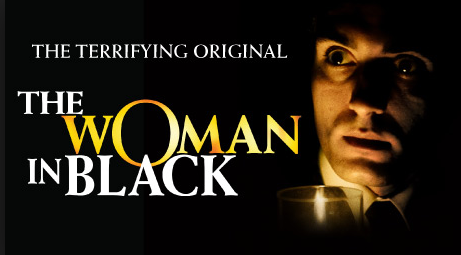 You need an image that encompasses the show, makes you stop and look (and laugh if relevant)
Ideally do a photo shoot with the relevant actors and see what works, or photoshop the pic of the past and the future. If it is a photographic exhibition what is the strongest shot? If it is a book reading, what is the most telling moment of the book and how can that be translated into a picture? 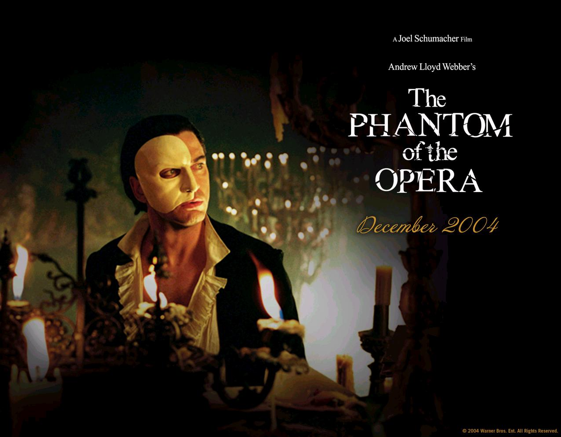 About this series – Being a Successful Creative – The Business of Creativity by Marysia
This is a series of daily blogs for you on how to dream up, build, market and sell a creative event, gig, festival, book launch, cabaret night, exhibition of rude plastic cupcakes or whatever creatively inspires you. It is time to create and put on that play about your family, a series of drawings about hedgehogs, the album you have talked about making or the short film you always wanted to write and make. 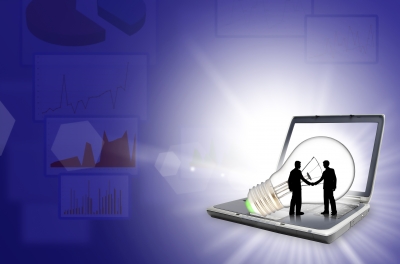 Post 23  of Dream, create and make money in the arts - My Series on becoming a Successful Creative So hopefully we have... 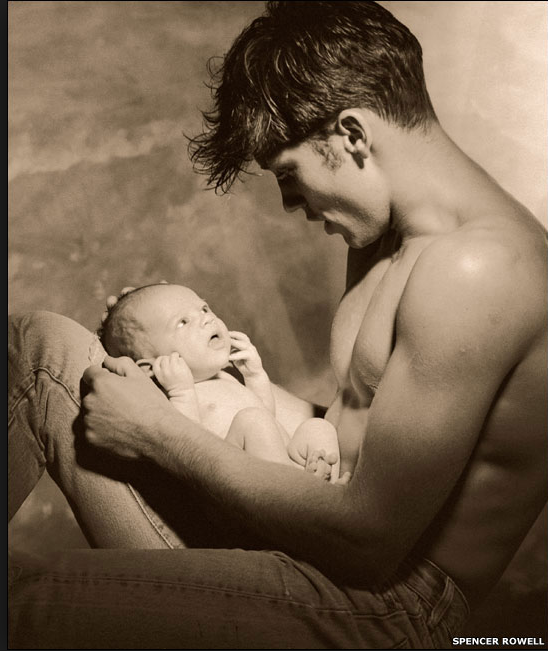