Why you must stay true to yourself in art

Post 37 of Dream, create and make money in the arts.

Create art, not of the heart, but of the guts, primal & fierce.

I am in the midst of a great series of acting class called “Acting with Passion” by Niki Flacks & she is talking to all of us about freeing ourselves, of looking at our childhood emotions of learning to behave and realising that behaving in a civilised manner is all very well in life but not on stage.
Maybe this is why the West End aka on the British stage is such a tour de force, all those English people having learnt to behave & never allowing the ‘negative’ emotions to show such as anger & rage, they come to the theatre to see other humans truly showing their full range of emotions from passion, anger & the bloody glory of revenge.
Some say that theatre is very upper class in the UK, maybe they need it more as they are expected to behave better ;-). At least pre tabloid & mobile phones in clubs & restaurants – talk to Charles Saatchi about that.

The point is though, no matter what are your views on high art & society that art when it is truthful, visceral, full of angst rage & terrible passions, then it really makes a impact. People may hate it or not get it, but art not of the heart but of the guts impacts, it doesn’t really matter how.
Tracey Emin with her Turner prize winning unmade bed with condoms & names of ex lovers proved polemic but a million women understood.

This weekend I sang with the London Philharmonic Orchestra and the BBC Singers at the Royal Festival Hall. I am a member of the auditioned small harmony group/choir at the RFH and over the last 2 plus years I think I have sang in something like 18 languages there. Every gig there is special, no matter who I end up singing with there is always a magic moment between us, the soloist and the audience, though I will never forget singing ‘You Will Never Walk Alone” with Bryn Terfel nor indeed ‘Sisters Are Doing It For Themselves’ with Sharon D Clarke. This time though we sang ‘A Child of Our Time’ by Michael Tippett with 300 singers from the local community coming in on the spirituals as well.

In 1938 Michael Tippett wanted to write a ‘major artistic statement of all that I felt about the world’ and six years later this work was premiered in the Adelphi Theatre, London.
It is  based on the true story of a young Polish Jew assasinating a German soldier, the NAZI Party then declared this was an act of war against the Nazi State and in revenge thus “Kristallnacht” was started, the  ‘Night of Broken Glass’, the Nazis’ destroyed hundreds of Jewish houses, synagogues and business, 30,000 Jews were imprisoned and 90 died. So the music was incredibly angry and violent in parts, beautiful in others. It changed tempo like I have never seen, sometimes 5 8, 3 4, 3 8, in sequential bars. We have had to have a lot more rehearsals than normal as the music is incredibly complicated and difficult. Often if I thought I was singing the right note it turned out to be the wrong one! However I grew to love its unusual harmonies and chromatic runs. 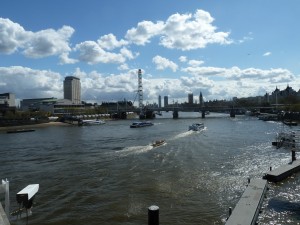 It has become a work performed across the world as an anti-war piece. Tippett was a registered Conscientious Objector and was actually imprisoned in Wormwood Scrubs for 3 months. I love the fact that he spent 2 of them conducting the prison orchestra 😉
So he really did put his body and guts where his music then led.

So for me great art is never about trying to shock for shock’s sake but coming from a guttural primitive place of rage to change things.
I think even the best stand up comedy comes from that place of pointing out insanities in people treatment of each other. 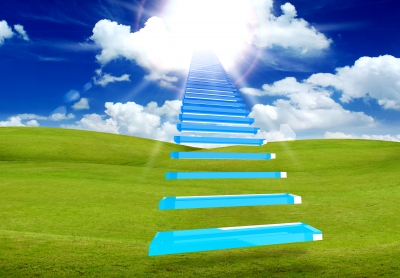 Post 36 of Dream, create and make money in the arts  I am at the tail end of the re-mixing/making of a dance record project... 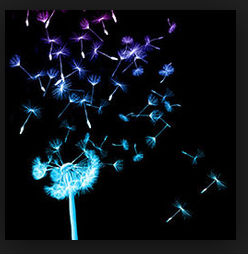