Love Your Creativity is all about keeping myself and you focused on creativity whether you are an artist, actor, musician, playwright or film director

This is Part One of a Two Part interview with Earl Okin, and some brief highlights of the podcast are noted below. To listen to the podcast just press the arrow above.

I have posted this in two parts: he has so much great advice that I couldn’t bear to cut any, the first part largely covers his comedy, knowing who he is as an artist and the second his music making and touring.


Earl Okin, singer, songwriter, pianist, comedian
He was on stage at three years of age, has opened for Paul McCartney and Wings on their 1980s world tour, he is an incredibly funny and talented performer who has spent his last 60 years entertaining. Due to his family’s history he has echoes of the music hall but has “Entertainer” on his passport, a one man variety show.
He stopped in 2000 at Edinburgh having done 18 years straight, a record at the time of being most performed there.

His advice on doing Edinburgh – don’t spend any money you don’t have to, don’t take ads especially now the Edinburgh brochure has split up’, have the minimal number of posters down and not in technicolour as they cost more.
Info on your posters on big black letters, have a silly title ‘Whoops Vicky you’ve split the packet’, the fewer words the better as then you can print them in bigger font.
Stay somewhere very cheap, he was at the same place for 15 years.
Always drive, a car is invaluable in Edinburgh.

He has a wealth of knowledge on performing and music, he has a huge range of musical interests.
He has an incredible connection with an audience, you need to build up enough confidence to not give a damn. Be relaxed with audiences, he has died on stage but it is rare, he expects the audience to like him and that gives him an air of confidence as he walks on stage that makes the audience relax.
He always wanted to be the first Earl Okin, he is not an impressionist and does not want to be compared to anyone else.
He does not think of himself as a musical comedian as they few and far between
Dick James signed him in the 60s with the Beatles but his heroes were Puccini and Caruso and dresses like them.
One of his last Edinburgh shows ‘Musical genius and sex symbol’
Audience charm, you have to develop your own audience charm – that can have aggression in but there needs to be that connection, that twinkle. They have to like you and then they will forgive you your bad jokes.
He developed in folk clubs first, comedy clubs then having to make the jokes as lean as possible and then deliver it as if you had just thought of it. He tries the jokes different ways round, as do many comics. He sometimes stumbles over the words on purpose.
The comedy is about him rather than his material.

Writing comedy song is only judged about the words, the music does not matter. When writing a comedy song think one idea or taking off point. He gives a great example of this.
With a melody for a straight piece the music is the main thing, the words are largely irrelevant, you can hear the harmony under the melody and that carries the tune.

We finished with a jam, Earl on piano, singing and doing a ‘faux’ trumpet and me singing 😉 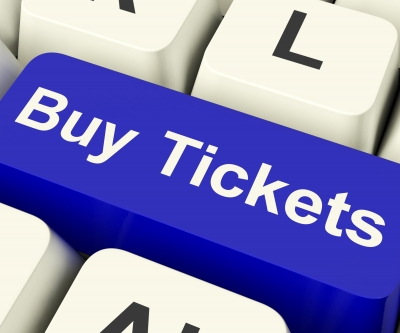 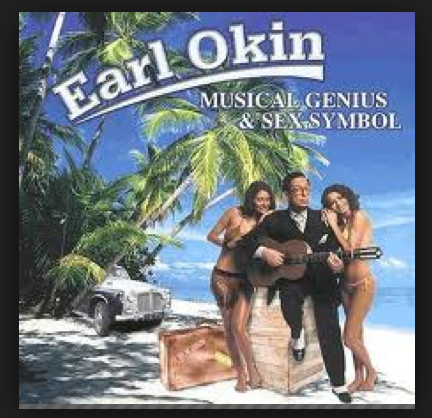