As I am about to work out how to launch my  dance single Londontown, I am listening to some of the CD Baby podcasts. I am planning to sell my tune through them so ;-). The two mentioned below are very inspiring and go through the process of taking action on marketing and selling your creativity.

I was just going to post this blog and I had to pop out to the local shop. In front of me was an old man, clean but unshaven and very unkempt, he had a dreadful cough and was buying 2 bottles of red wine at 10.45 in the morning. He was very slow and couldn’t remember his pin number so I sent him some positive vibes and chanted from my heart whilst I waited. I then heard the Daft Punk song “Get Lucky” with my old friend Nile Rodgers playing that fabulous groove. The old man softly, unconsciously sang a part of the lyric and then tapped his fingers on the wood in front of him, almost working out the chords, tilting his head as if to hear the bass notes. I wondered if he had been a musician before and thought of how we see these people who may be down and out and have no idea of their past history. I also rejoiced at the fact he could take joy in a song played in a tinny radio in a corner shop. Music matters, art matters, we all change the world around us in incremental ways and most of the time we have no idea of the trail we leave behind.
So with a full and slightly tearful heart lets get back to the post 😉

The interview with Dan Zanes is so great, he is a huge selling artist of family music having been in the Del Fuegos, a rock band and then started making songs for his new daughter. He then started gigging locally, selling the album in kids speciality stores, sold his music through CD Baby and his House Party album was in  2004 Grammy nominated podcast

The interview is very inspiring especially as he is trying to get all kids and families to make music, wanting them to leave concerts with a feeling of fun and ‘you can do it too’. Very in line with this Love Your Creativity blog!

You can buy his family music here.

Also worth a listen is the cd baby podcast with Martin about the importance of touring. He has written a book on Tour: Smart
Martin is a longtime musician (Public Image Ltd, Killing Joke, and Pigface) and a full time lecturer at Columbia College Chicago. He recently penned a book called “Tour Smart and Break the Band” that examines all that is needed to hit the road and have a productive touring experience. Martin has a lot to say on the topic, and he talks about using touring to move your music career forward. 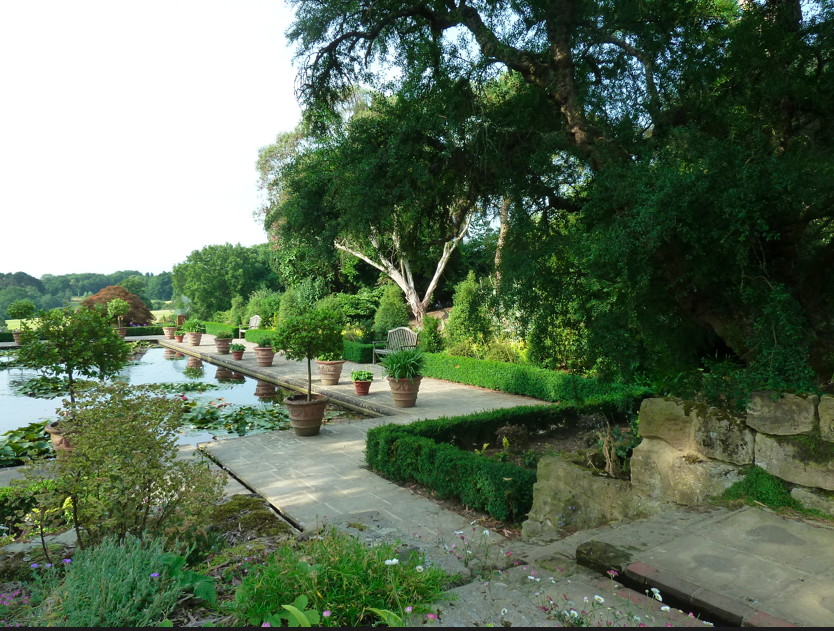 The below Ted Talk is well worth a listen ;-)) Having the confidence.. or indeed blind faith that your art matters, is the difference... 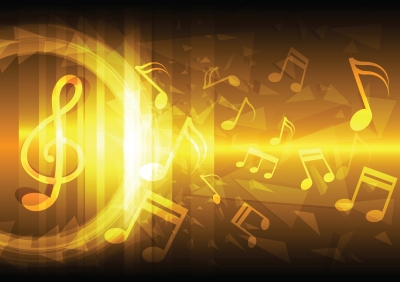