Well it is all go here 😉 Andrew and I have finally finished our Londontown SMI Airplay mix, ( Video here), I am in rehearsals for The Seagull playing a beautiful monster and The Vamps video I was involved in was released 19 hours ago and already has 67,000 views. (Update Sept 25th 2 million views in 5 weeks!)

‘Can We Dance’  is a great song, co-written by Bruno Mars and I think with those kind of YouTube views and they have been doing lots of gigs already it has a great chance of being No1. These guys are lovely, it’s a super catchy song and they have been waging a truly amazing social media campaign for the last few years, and now they finally have released their first official video after months of cover tunes and YouTube clips. They have been playing the song live around the UK, have a lot of fans (183k on Twitter) and yet to release a record.  The teaser video for this single has  up for 2+ weeks .  I wrote about their Social Media brilliance and how they used it to get a record deal here

Tips on picking an image to best intrigue your market. 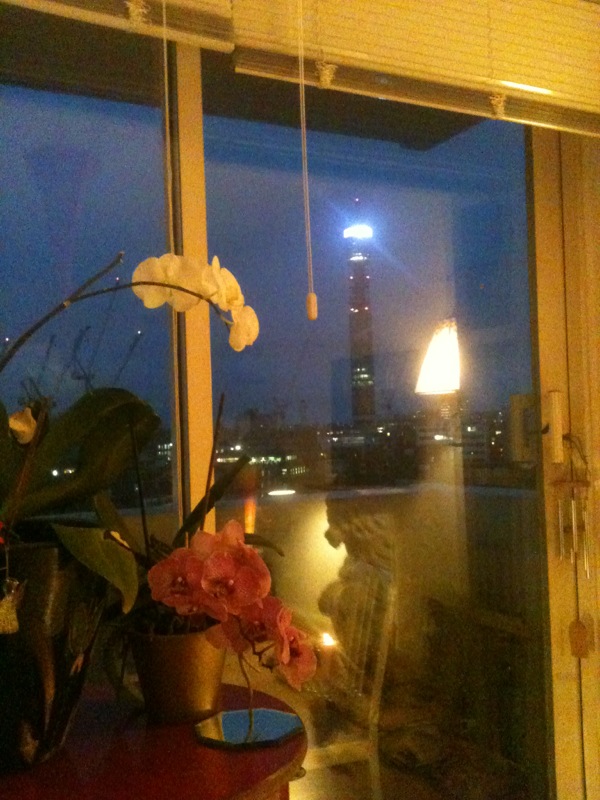 I have moved flats this weekend so life is in chaos in a good way ;-) However the blogging has taken a hit, especially as my wireless... 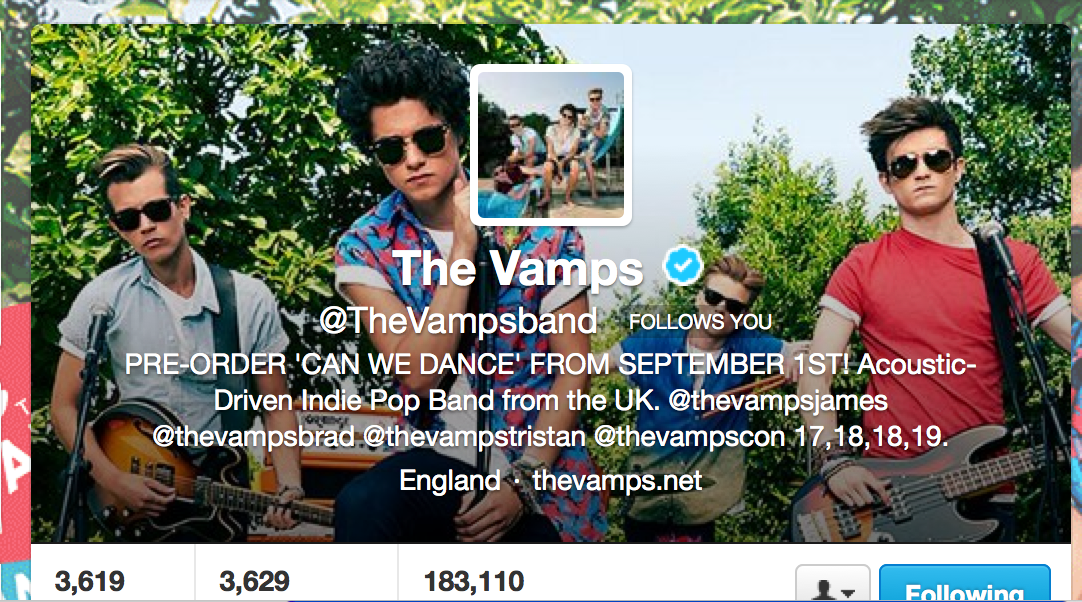