Creating anything is a beautiful thing including writing 50,000 words in 30 days / NaNoWriMo

Those of you who know me probably realise I always am very lazy, then uber focused and then collapse again. After a week of being literally unable to do anything but feed myself chocolates I have realised that National Novel Writing Month is here again. This is an online group who gets us all to write 1667 words a day so 50,000 words in the 30 days of November. I am not sure why but I have written just written my first 1777 words.

I first did NaNoWriMo in 2008 and produced a now 68,000 word novel that is on it’s fifth draft but only my sister and two friends have seen, Then in 2009 I wrote ‘The Ride’, I hit the 50, 000 mark and kept going, it is now 88,000 words but barely on its second draft. I am sure you are thinking what I have  been saying to myself ‘ You have to hit SEND’ a la Jason Hewitt in my Podcastinterview with him, or ‘How about getting the first two in the hands of agents, readers, publishers’ before embarking on a third.”

I am not sure either but I do know I am in a glorious post show slump, I have been speaking the words of others and seem to have spent far more time having a life as different characters on stage and screen than in actually having a life myself.  Four weeks ago I had to say goodbye to my Bengal cat after 17.5 years with her and her brother that I lost last year, there is a giant gap in my life – I now understand why people have boyfriends 😉 In my decadent ‘I am an exhausted artiste’ (definitely spelt with an e and pronounced with as rolled a French R as my tongue will give me) whilst lazing on my chaise longue mode I need to get moving. I havent even blogged this week, I have four podcasts waiting to be edited. So I decided to start creating, not for the ‘this will make me a rich and famous author’ which given the track record of my two currently languishing novels in my creative drawer of death is very unlikely but for the sheer pursuit of creating something out of nothing. 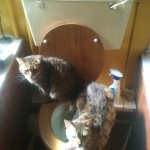 Do I have a plot? No, an Outline? no. I do have an edge of a dream, which is actually where I got the last novel inspiration from, The Ride (which I actually love but is a large mammoth task of editing, witness its drawer of death status). Do I have dreams of making a script, a screenplay, a feature film, a published Orange Award winning novel? No.

I am writing as I need to create, see where my brain wants to go, no index cards, no plot, just the dance of words and the story they reveal. Will  I ever do more than write these 50,000 words in one month? I do know I will finish it, whether the story turns out to be  60,000 or 80,000. The edit, the rest, I don’t want to see yet, if at all.  I know I write a blog on being a successful creative and I know that having 2 novels written and not ever sent out is a negative in many ways.

However the act of writing can be a release and a journey in itself. I am an actress and a singer, I love words.. and maybe it is just that speaking so much of others’ words in the last few months, terrible, good and in some cases truly great words by masters such as Chekhov, means it is time for my words.

And proof in itself that dedicating an hour a day for the next 30 days to writing a novel, or rather charting the high seas armed with my dubious two finger typing and having no goal or destination in mind, is a positive thing.. is that I have written the first blog in over a week. In writing a highly fictional novel,I have then turned round anew to look at creativity. I have got back to the business of creativity, this week I have had no others words to speak for the first time in four months so I have to pull them from me.  I have to create, I am an artistE. And if I don’t create I drink, flirt, eat, party, read, carouse, gloom  all to glorious excess. Far better to keep the drama on the stage and page than cause havoc in my personal life and to my waistline.

If you want to join NaNoWriMo, it is free and not too late. I didn’t discover it til Nov 12th 2008 at 11.15pm after a drink in the bar with my fellow accapella singers and  googled how long is a novel. Yes I did have to catch up but still that is part of the fun, there are writing group across the world, pregnant women racing to finish after labour and Nov 30th deadlines (I kid you not) I even saw today one lady on Facebook saying she is due in two weeks but she really wants to be involved.

Let me know if you are doing or have done NaNoWriMo 😉 Love to know if any of you have or are now planning to, come join the crazy 😉

P.S I have realised awfully I also have to invent a world now (yes my dear friends annoyingly the dream is set in a fantasy fiction place which is fine as I love fantasy but the very idea of world building, maybe cartographer, rituals and behaviours of (shudder) magic is a)time consuming b) dull and c) risks me copying Tolkien, Eddings and most of the DragonLance series… OH WHY ME!! ;-_

“Image courtesy of National Novel Writing Month.”
<div><strong><strong>Post 62 of Dream, create and make money in the arts</strong></strong></div> <div>This is a <a href=”http://loveyourcreativity.com/Topics/series-on-becoming-a-successful-creative/”>series</a> of blogs for you on how to dream up, build, market and sell a creative event, gig, festival, book launch, cabaret night, exhibition of rude plastic cupcakes or whatever creatively inspires you. It is time to create and put on that play about your family, a series of drawings about hedgehogs, the album you have talked about making or the short film you always wanted to write and make. You can read the series in order <a href=”http://loveyourcreativity.com/2013/05/03/how-to-be-successful-dream-create-make-money-in-the-arts-1/”>Part One</a> or just pick and choose a topic that interests you.</div>

The importance of getting started and loving rejection ;-) 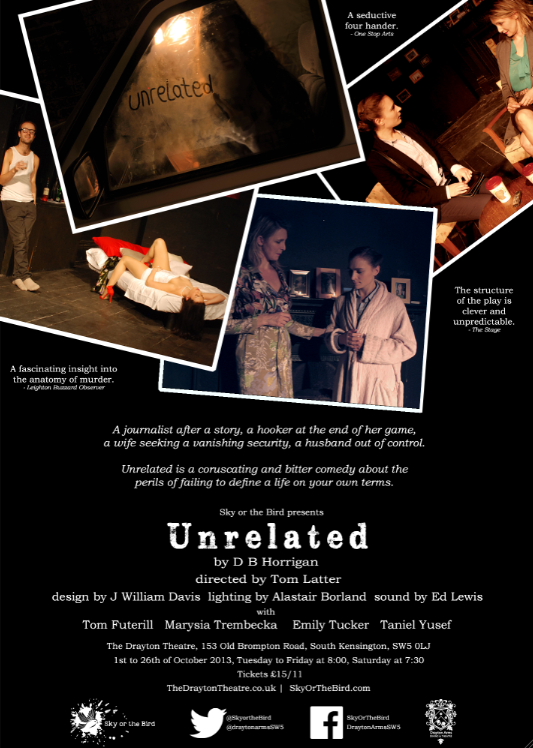 In this Seventh coaching session podcast Ryan James Lock continues to coach me on how to market myself and my work, achieving... 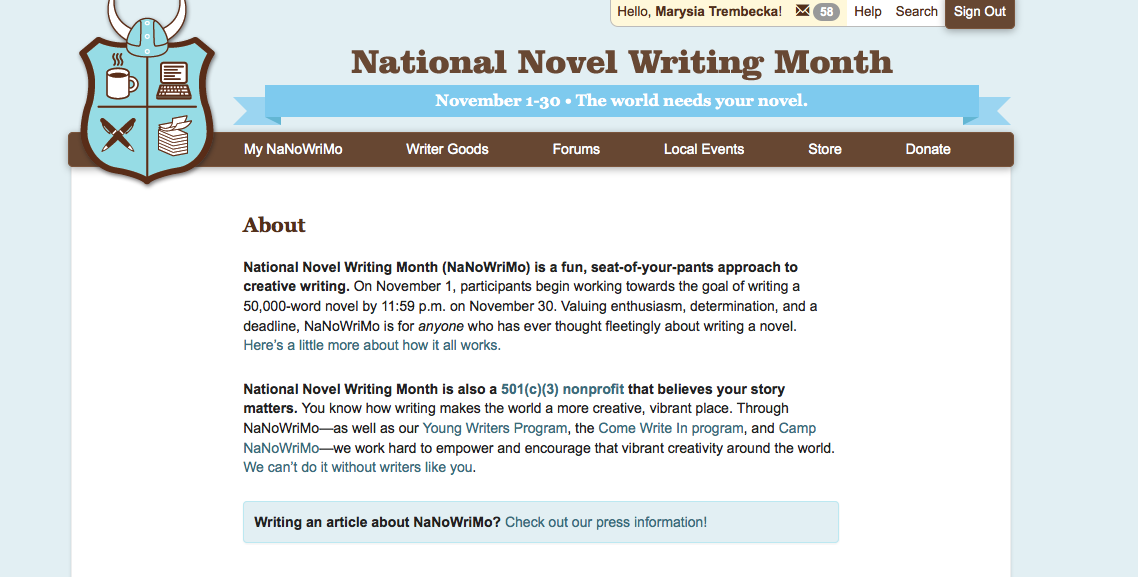