How to improve dialogue in screenplays & the success of your work

In response to a question I had about from a screenwriter on how to improve his dialogue I sent him the following answer. Any thoughts fellow actors and writers – or disagreements?

‘I would get actors to read the script and then sit back and watch  where the thoughts/sub text are expressed by their looks, body movements (towards/away each other and how their physicality expresses emotions eg do they look away, hands shake or clutch, do they pick up their mobile and look at FB as a diversion tactic etc). Then you can see how much dialogue you can cut as the actors will be able to express what is going on through physical actions.
I have done a lot of cold reads for screenwriters and they always come away realising how much power a good actor can give to their words and in seeing the character brought to life  allows them to then dream and edit further 😉
Try initially a sit down read and then get them on their feet, ideally directed by someone else so you can watch and take notes.
Ask local actors to you if they wouldn’t mind workshopping the text for a small fee or lunch etc. Most actors are happy to help an early reading as long as it is a defined time space and a character they could conceiveably play.”

Also I know Jason Hewitt who is an actor/author actually arranges his lounge furniture and leaps around the room pretending to be his characters hiding or walking in a room etc so he can get a real living sense of the physicality of each of them.

This kind of workshopping is done a lot with plays who often go through various workshop readthroughs and short versions being put on before the expense of a whole run such as Dan Horrigan’s Unrelated that I was  in recently. He workshopped his play for a few years, honing it etc. The lead (and only male) actor in it had actually played the part in some of the early incarnations of the workshop process so this was an upside of this actor being involved early in the writing process. Dan Horrigan interview

Also if you do build a coterie of actors and possible a director you can respect then you can start seeing where you can take the screenplay or play forward into making trailers, fundraising parts of the piece, maybe even a web series. Such collectives are of course legendary from summer stock to Tim Burton/Johnny Depp and I guess even Matt Damon and Ben Affleck’s Good Will Hunting.

Art is a collaborative form of working and such work together is a positive life and art- enhancing way of working. I think as a screenwriter and playwright why not use the advantages of that. Georgina Sowerby is a actor/theatre maker and uses this to the extreme with her and Jon Lee’s ‘Theatre bricoleur of making theatre’ 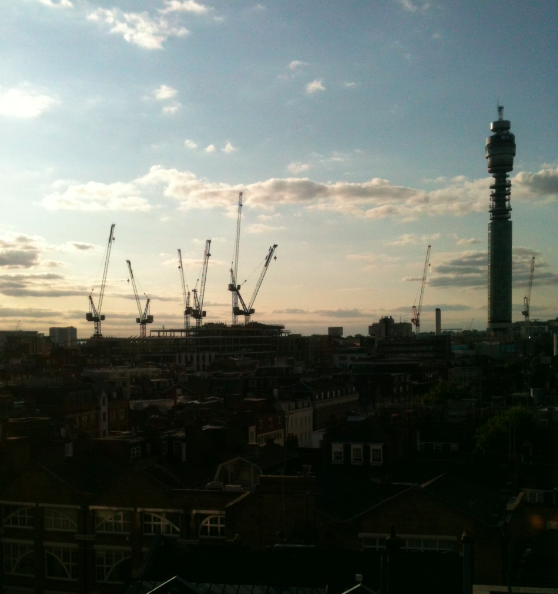 I am having a great Sunday so far, I have cleaned my apartment whilst singing and dancing to the radio, cleaned my Orchid... 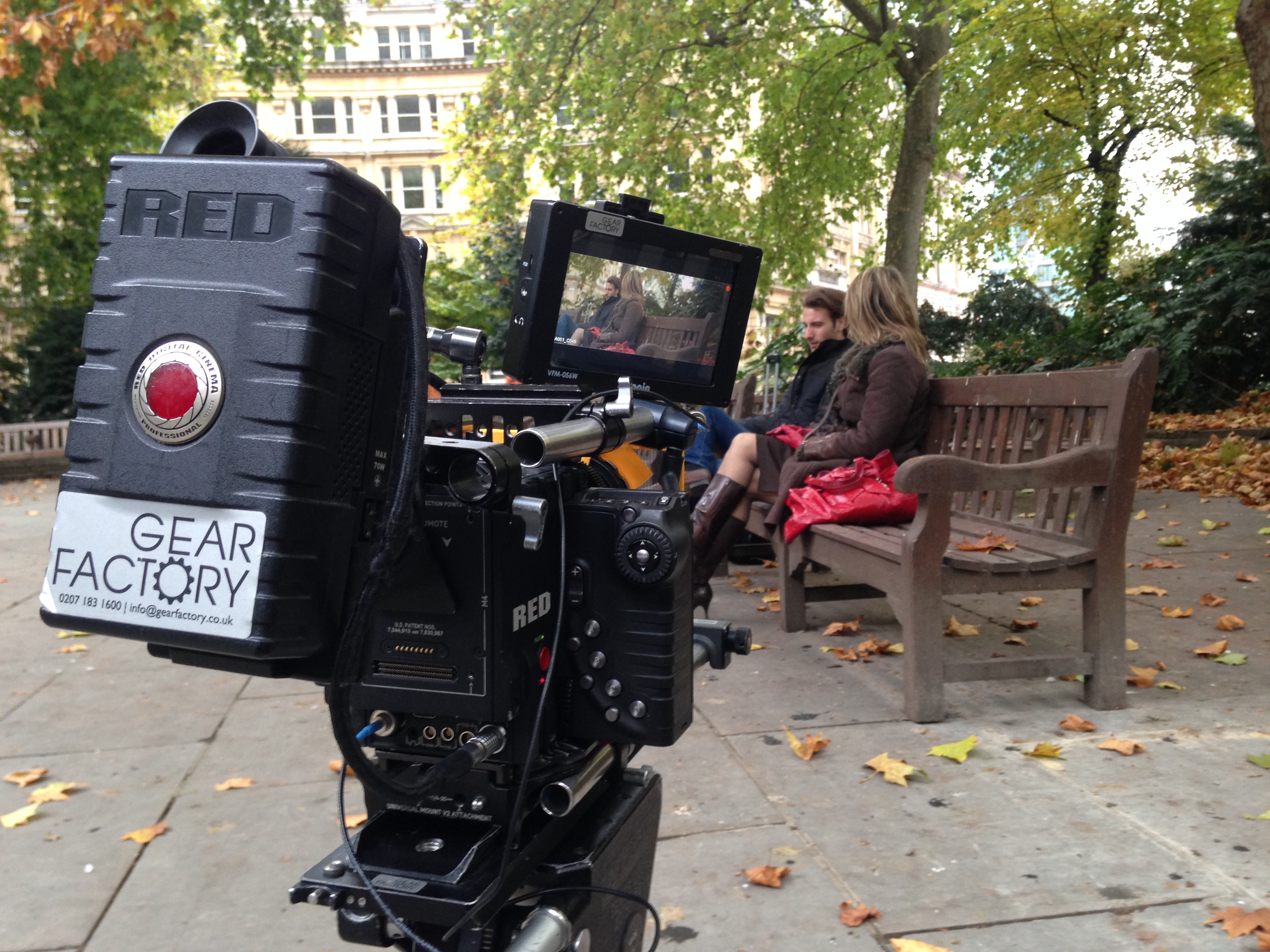