Combining passion & skill is the essence of the creative life

“Without passion, all the skill in the world won’t lift you above craft. Without skill, all the passion in the world will leave you eager but floundering. Combining the two is the essence of the creative life.” Quote from The Creative Life by Twyla Tharp, the best book on the truth of the creative process I have read in years.

“Through the Fire” – Trailer from Bryan Cook on Vimeo.

I was thinking of this today as I went off to see the first screening of the Victorian Period Drama that I did this summer. It was a very low budget, 30 minutes of what is hoped to be a full 90 minute film if they can get funding. Period drama is expensive to make and the settings, locations, lighting, costumes all looked fantastic as did the acting generally whilst the sound definitely needed some work.

I say this as one of the actors who was not at the screening tonight text me to ask me how it was, I said great and that he had been fantastic (which indeed he had), he responded that he was worried he ‘had done too much, and then since then has learned to do much less on screen.’ This drive to improve and be constructively critical about our own work is not a negative, this need to get better as long as it doesn’t stop us doing our work to thus get better.

As actors and artists we all feel we constantly need to get better, and seeing myself  on a giant screen there were a few points when I wondered myself about that ‘doing too much’ stuff although I was generally pleased with it. I hate having to watch myself act, but at a screening you have no choice, I enjoyed other peoples scenes far more than the ones I am in. However I am not going to worry about it; I will continue to learn, make art, make mistakes and learn from them. So the feedback of watching yourself is useful in a learning context, you watch, you learn, you try again. The directors were very enthusiastic about all the wonderful acting, but as the actors ourselves we always want to be more truthful ‘better’, just as directors they wish they had more technical skills as one said tonight.

I also learnt that the green dress that was too tight for me, that took three women to get me into my corset for it, actually looked best on screen. The other dresses looked a bit loose! 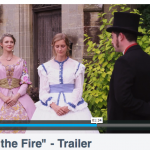 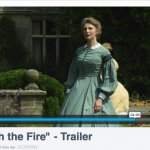 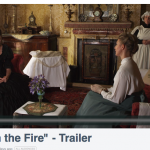 You just have to do the work, complete the work, let the world see you work, recover, rinse and repeat 😉

I have also managed to do 2000 words extra to my Nanowrimo novel, so at 53k now. I only managed 600 words yesterday and none over the weekend after hitting my 50k word target by the end of November. Getting started again is hard work but I knew if I didn’t get moving again, it would die half written and the thought of having or finding the ichinen (life force/energy) to start again in the new Year seems impossible. Far better to get it done now, then it can languish in my drawer of creative death for a few months 😉

Read ‘The Creative Habit’ to get inspired to work, create and keep on dancing with the medium that is yours to posses this lifetime.

I am doing a free online workshop at 1pm London time Thurs Dec 12th on how to blast through creative blocks & get your project done.

I have yet to work out all the technical stuff to make this online workshop/webinar happen but if you want me to let you know about registration I will, just email me at    marysia@loveyourcreativity.com

You may also find this interesting about To Do Lists and how 81% of surveyed wealthy people make to do lists and thus avoid procrastination whilst less than 1% of the poor do (in the survey) ! The Weathy make to-do lists article 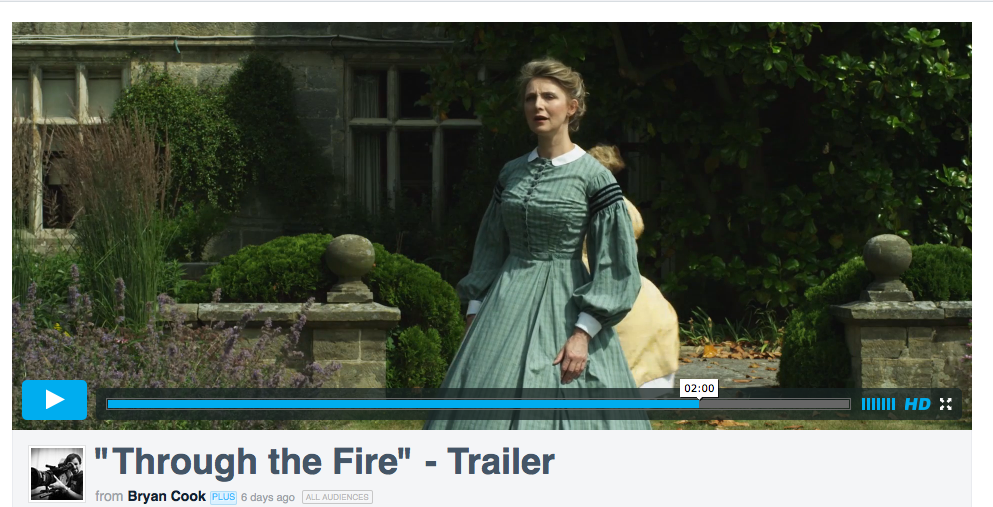