In this month where the world looks at Nelson Mandela’s shining example of undefeatable hope and battling without violence, I also think of  how cabaret emerged in Germany as a protest against the Weimar Republic and the rise of Hitler, of men like Michael Tippett who, as a British concientious objector, spent time in prison in WWII, mainly conducting the prison orchestra and then writing ‘A Child Of Our Time’ about Kristalnacht, Holly Near the American folk protest singer and Tsunesaburo Makiguchi the Japanese Nichiren Buddhist who died in prison refusing to adapt his Buddhist beliefs to add Shintoism for the Japanese war effort.

I think of musicals like ‘Rent’ where Jonathan Larson dealt with the shadow of HIV/AIDS and Philadelphia the movie, touching the same subject. I also recall a couple of years ago when Adele’s ‘Someone Like You’ was at the top of the charts and a London radio station had people calling in doing their own versions. It was funny and moving, as even Essex accented men stumbled their way through occasionally breaking themselves into pieces, because actually who hasn’t cried about a loved one moving on and leaving you?

The Viral Photo From Ukraine That Proves Music Really Can Change the World – PolicyMic.A beautiful example of art against violence.

According to Anastasiia Bereza, the woman who posted this photograph on her Facebook page, the pianist attempted to stop the protest by charming the police with a combination of classical music and folk songs. Bereza stated in her description that the pianist was employing the “warm ocean strategy,” a peaceful protest movement brewing amongst young Ukrainians that stresses the need to be “soft but powerful.”

We all have a voice, and as a creative our gifts of words, music, paintings and art can touch right to the hearts of millions. So whatever you are procrastinating on, don’t think you have the technique yet or are stretching too far, forget and make your art in the way YOU want to. The world needs you.

I will be talking about

I have set the replay link below to last week’s workshop ‘Five Ways to blast through Creative Blocks!” also on that page so you can listen to the workshop now it has finished. 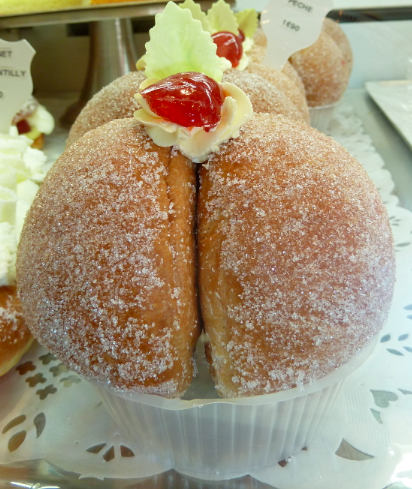 Happy Monday everyone ;-) I only really have one rule in  my life which is "FUCK GUILT". I don't swear very often, and I don't... 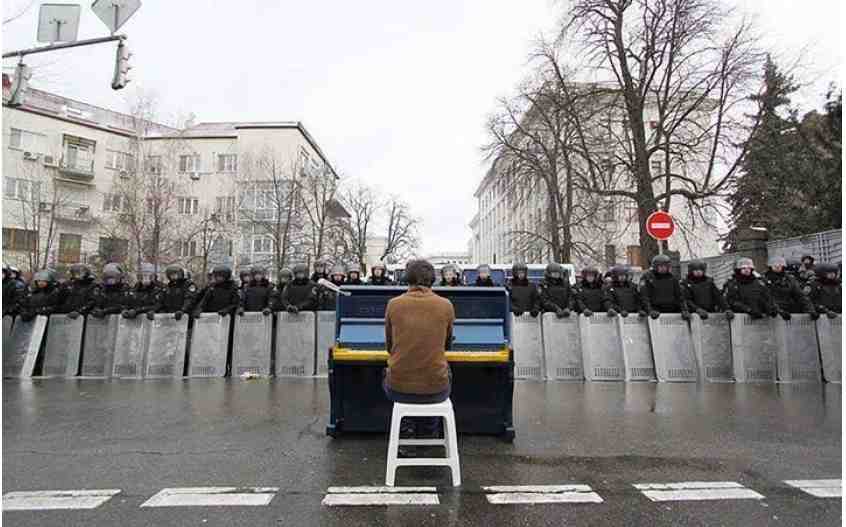