Why you must stop wasting energy on reviews & go write your next play.

I saw a Linkedin thread from a playwright who had had a bad review from a reviewer and he was stressing that the critic did not understand his play, that it was on a quiet night when the storms had prevented many people turning up and that the reviewer, who had liked his previous work, just did not seem to get his new work. He was wondering if he should go and talk to the reviewer about being disappointed in the review. My response was, to those who are frequent readers of this blog, fairly atypical, it was maybe a bit harsh but very much on the lines of ‘let’s just make art and let the critics remain ignored around us’.

‘To be harsh I would stop wasting energy on this review and go write your next play.
I can only offer my side of the coin on this as an actress, theatre maker and I guess  have written shows I have been in so that makes me a playwright. The problem you have is that you really should not read reviews of your own work. It does not help you or your muse. You just need to focus on writing the next piece, making it better, just doing your work a la Steven Pressfield ‘The War of Art’.

Did Beethoven in his later days of his life whilst deaf stop writing the music that in his own was criticised as the worst he had written? Those very pieces that nowadays are claimed to be his best work. No. He just wrote with the legs of his piano sawn off so he could feel the vibrations  through the floor, ignored the critics and kept on writing.
However I do understand that as the playwright/producer reviews during press times/festivals can really help promote the piece – I have worked as an actress in a few new plays and I can tell you that if you are not careful you can and will drive yourself insane with the reviews and also make your cast, crew and friends around you insane as you react to every review.  It does not help the work get done, nor the next piece written, nor your reputation in the industry is you stress re every review and one only remembers the bad ones and never the good ones. I suggest you get a trusted individual to sift through your reviews – get them to have a google alert set up and then to use those hand picked and selected ones in your press but do not go near them as much as possible. Yes you need to have one stapled to your posters or popped online but again get others involved.
I asked Sir Derek Jacobi on this and he told me a fabulous story, in essence agreeing with me on the no reviews..  My blog post on Sir Derek Jacobi’s answer to me on reading reviews”

I am not sure how many times I will need to keep banging the drum on not reading your own press, whether as an actor, playwright or director but I have the feeling if I just write something about it at least once a month then that should cover it! If I had listened to reviewers, critics, ‘teachers. and those who think they should have a view on my life choices and career paths then my life would be so very different, far less adventurous, a life so less well lived: I would not have got to sing Top C’s in the Royal Festival Hall, not died on screen as a war photographer or on stage during the Edinburgh Fringe Festivals, not got the chance to nearly die in the heat wearing a Victorian costume.. Critics do your worst, I simply don’t acknowledge your existence.

If you want to be subscribed to my blog and get notification about each new post, just fill in the form below. I write between 3-5 posts a week and you will also get a few free chapters from my Guide to Getting Your Art In Gear.

There is a special discount rate and some introductory free bonuses for my blog readers.;-)

The Discount Code for 32% off is Creative

so just pop that in when purchasing

It is full of tips, hints, exercises and essays all calculated to stop you procrastinating and get moving and finish your project. Whether you are an artist, an actor, a writer or a musician the whole ebook is about getting the work done, and motivating yourself from the initial spark of an idea to getting your projects finished & out there! 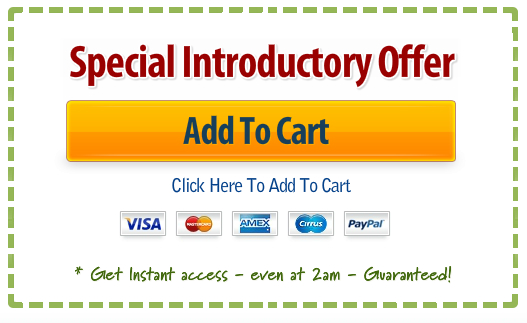 How to Avoid Artistically Starving to Death: Market yourself Hard! 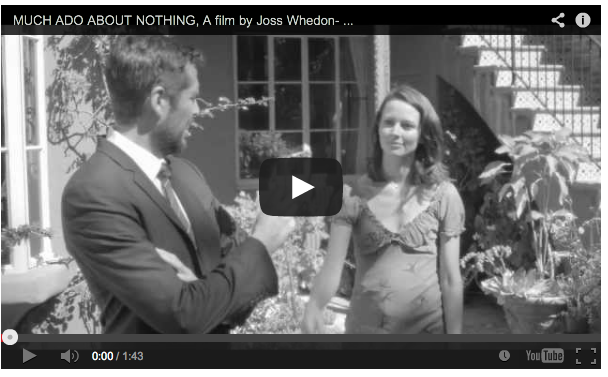 'She knows the heat of a luxurious bed'  is a great Shakespeare line by Claudio as he rejects his bride Hero for not being... 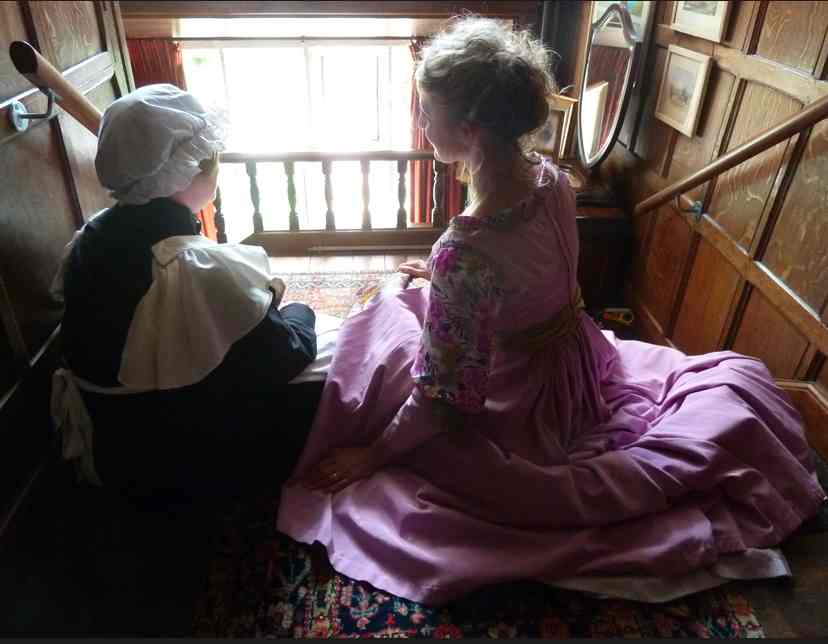