Lessons from a world champion: don’t let fear stop you

I am just reading the fantastic book ‘The Art Of Learning’ by Josh Waitzkin who was both 8 times national chess champion (the film Searching for Bobby Fischer was written by his father about his childhood) and then a world martial arts champion. I am at the point in the book where he is detailing how losing one’s presence, one’s calm, allowing fear to grip you tight is always the defeat point in any competition from World Championship Chess, martial arts or haggling with a second hand car dealer. At that point of losing your centre you become the prey and your opponent the predator and in cases of solitary pursuits your fear will break you and stop you from writing, hoping, dreaming.
It is particularly interesting for me at present as I recently was on set with an actor who has been very successful but has allowed the difficulties of an acting life turn his mind from hope to fear. In almost every other sentence this actor decried the industry, the closedness of the network, needing to be with certain agents, how impossible it can be to get seen.
All of his statements were true, there was no exaggeration, he has real life successes and also failures to truly discuss it. He was neither a youthful boy nor an actor who has never worked on big stages & films but the long gaps between work have made him negative although he is still acting where he can.

Josh Waitzin in his book tells a secondhand tale when he was touring the Amazon where a native, hard bitten & of great experience one night got cornered by a huge 200lb jaguar; he only had a machete & he knew enough not to run but stood his ground and for 15 minutes weaves his machete in patterns in a stand off against the pacing, crouching jaguar. He had managed to send a signal by hitting a certain tree first so he was hoping someone from the local village would rescue him. He knew he would only have one chance with the machete, he calculated he would need to hit the jaguar’s head or neck and fall out of the way of its claws and twist around as it leapt. However he noticed the jaguar started watching the patterns he was weaving with his machete, almost looking for gaps to leap through, his arm was getting tired and in a moment of utter exhaustion he took a tiny step back. The jaguar then crouched to leap and Jose fell to the ground his fear so great he gave up the fight. Just then two cracks came, his son and a villager had come with guns but Jose was already weeping on the floor waiting for death. The cat escaped and three years on Jose’s spirit is still broken, the villagers think he has gone mad.

(Note the main post photo above  is me with Mr Simba my Bengal, he spent his life sleeping on my lap or waiting til I sat down to pounce and then not move for hours 😉

I am not saying that the actor in question has had his spirit broken nor had such a fright but his spirit is definitely bruised. Though he is making films where he can, his speech echoes his frustration at a life of odd highs, mistakes and unwillingness to truly believe in himself. I myself have given up the acting to write my own shows and music in the past so I understand his pain. There was also a very difficult time in my life where my partner was diagnosed with Stage 4 Liver cancer so being creative was the last thing on my mind. However my creative projects ended up saving me. I now have various strategies in place to ensure I don’t get lost too much or for too long in the difficulties of life, in my “fundamental darkness” as my Buddhist practice teaches me.

I tried being positive to this man talking up the joys and the magic of art, he responded with truly horrifying statistics of directors’ and actors’ actual work and career, of the impossibility of making an artistic life work and pay. I don’t have all the answers, I am truly fighting my way through all these things too. But my heart and head is held high and the one truth I do know is that if I give up my dreams I will spend the rest of my life regretting it. Maybe my second truth is that if I don’t hustle, fight, go hell for leather for my dreams, to have the inner ‘I will show you’ attitude to all those who have disrespected my dreams from lovers to teachers, well then I will fail to win as well. I will have allowed fear to break me.

At the end it is my very will to fight to the bitter end to fulfill my creative dreams, my gloves are off, I am indeed blooded and dusty from the training ground but I am in it. I will not hear mine nor others negative language, I will not let the odds beat me, I have in my very spirit an enraged animal anger that paces and will not let me rest til I have fulfilled my calling.

My life would have been far smoother without this inner fight and creative need inside me but I would be far less interesting and my life would have so easily  followed the rich City banker turned trophy wife trail and where is the passion fear and fun in that?

As Laurence Fishburne says in the below trailer ‘You gotta win. He taught you how not to lose, that’s nothing to be proud of.. You got to risk losing, you got to risk everything. You got to go to the edge of defeat, that’s where you want to be”
)

Incidentally mid this actor giving me the creative statistics of death I got messages booking me for two acting gigs, one completely random from my showreel. I think that my unwillingness to get caught up in his negativity transformed the world around me in that moment. I just now need all my positive talk of creativity, of having a positive mindset, of refusing to allow anyone the power of choosing whether I create or not. I choose to be creative, to act, to write, to sing, to create and no one is ever giving me permission to do my art. If I don’t get booked I will, and have, created my own work. The gatekeepers, the system, the big agents and the big casting directors; it is OK that they have not yet got the time to meet with me or may not get me, my talent, my take on characters but trust me that will never stop me from being an actor nor indeed other people’s views of me will take any of my time up. Indeed even hearing all the negativity from this actor, I have used it to strengthen myself and hopefully strengthen you my readers.

The world needs our magic that we create, be in a novel, a painting, our next album or film so don’t let the fear of the jaguar get in the way of doing your work and flying high.

Ok diatribe over but damn he made me mad! As La Streisand would say ‘Don’t rain on my parade!”

If you liked this post then maybe try the following:

Podcast on being an Inspirational Theatremaker 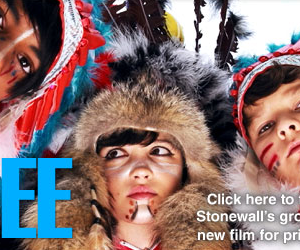 I went to a screening of Rikki Beadle Blair's new film Free this week and I was blown away not just by the film but by the energy,... 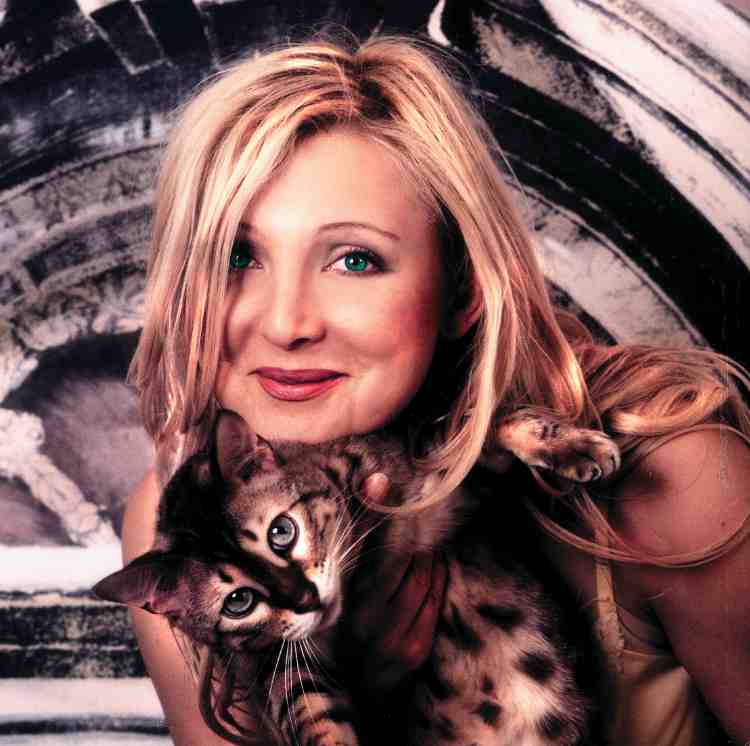