I was away last weekend & ended up advising two completely unconnected separate people to read Julia Cameron’s brilliant ‘The Artist’s Way’. It’s the book I read many years ago that gave me the final last push into leaving the world of international finance to be an actress and the morning pages exercise is one that I find myself mentioning again & again to those who seek my guidance about finding their creative way. After my cardiologist acting turn this weekend (see picture) I am thinking of writing a Creative prescription and Morning Pages would definitely be on it!

People often come up to me and ask advice on creative inspiration, normally after they have seen me perform. I used to think that this was because I was so bad that they figured ‘If she is trying it, I might as well as well!’ However my singing, acting, stand up and compering is a million times better than it used to be yet still people come up to me to light or relight their creative fire. It is part of the reason I do this blog, my passion for us all being more creative

Back to the morning pages exercise, in short you write 3 pages of long hand first thing in the morning, then throw them away or don’t read them for at least a month.
There is no wrong way of doing them: unfinished sentences, odd glimmers of thought, brain dumping of  ‘I have to ,. I hate .. Why won’t he ., I wish…‘
Over time you will be able to see a clear pattern to your dreams and what you need to tackle. My handwriting is pretty unreadable even after my morning coffee so I never re read but this method of giving your inner voice a place to worry, dream aged wonder means you really start hearing yourself.
I haven’t done them in a while but when people get lost in their next path of career forks or indeed creative blocks they are great.

As well as a series of weekly exercises Julia suggests taking you inner artist for a date once a week and in her later book ‘Walking In This World’ goes further into the well known healing and opening power of walking following such great as Wordsworth.

On my creative path I played a cardiologist this weekend and I got to pretend that I knew how to use the ECG machines, my Syfy Ident has been mentioned in the Sunday Times and I had a great casting today at the BBC. ‘Sunday Dinner With The Morgans’, the short film I did is continuing to be screened at various US Film Festivals this month and I am filming tw other projects and doing some immersive theatre as well in October. Plus my Singing Psychic show I am workshopping again as a short cabaret piece October  10th at the Lost Theatre with other solo performers and I am doing the One To One readings on October 11th.

Despite all this forward motion I still know I need to press forward more, I have not done the trailer or any progress on the short films I want to make but I am not going to overstress myself. One ‘next step’  or ‘What Next‘ at a time is where I need to be at, not stressing myself out. 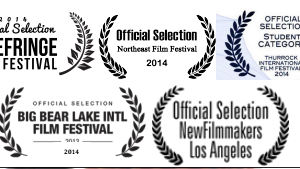 I have been working with some actors and one said  'I am not into social media, I don't do it' and I spent the next twenty... 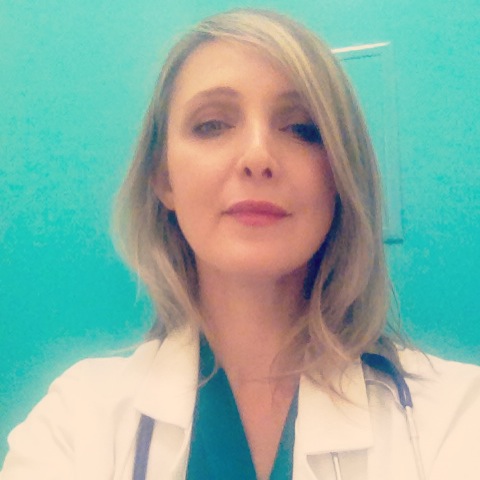