Don’t give up your power: Pick Yourself

What is your dream right now? What is the one project you talk and dream about and yet you have not done anything about this week, month or year? I do understand. This is the age of writing a novel and self publishing, a song & putting it onto CD Baby & iTunes, recording YouTube videos of how you make your art. However I find sometimes the amount I could do to promote my career or my next project is almost exhausting just to think about it.

I just had a meeting with a script writer whose fabulous script has sat with a great production company in their production office for 3 years and he has decided enough is enough. Hence he asked me to help brainstorm his next steps – I have given him so many ideas and avenues to follow that he now has to sit and work out his next steps. He knows he can’t wait for the magical promises of the production company any longer. I am sure they have been trying hard to get the funding, it’s a brilliant idea that requires millions to make properly but I have now got him seriously thinking about making a trailer of a few key scenes to get investors and producers interested whilst hassling a top ten list of producers, actors and directors to see if he can get the project moving that way and if not, hitting the Cannes Film Festival next May with suitably lush trailer in hand.

I have come away needing sugar as I have used all my brain reserves (small amounts of sugar are proven to refresh brain power) but it is exciting to brainstorm and inspire others to take the next steps, to give themselves the permission to move forward.

I always remember the lesson of not giving my power away when I had co- written a song ‘Sun In The Morning’ which the very next day got the attention of a Capital Radio DJ who wanted to play it immediately. My then manager said no, we have to get the marketing etc in place and made me pull the song, a 3 album deal was then touted but in the end nothing happened. My poor little song got lost in my handing over power to someone who had a serious reputation. Time and time again I have pushed a ball of energy aka my projects half way up the hill, just as the slope gets a little less steep someone appears with enthusiasm to help me and then they drop the ball. I meanwhile get so devastated that I no longer have the energy to go back and start it rolling all over again.

I preach this stuff because I need to hear it myself. I have produced my own albums, shows, tours, cabaret nights, theatre, podcasts, websites. Yet still at each new project you have to stand up and fully commit to the next one in hand. As there is always so much to do to properly pull off a project, from the initial dream to making it and then marketing it you really need to pick one project and forge ahead with that one rather than dilly dally and talk about lots. This is especially important if you have a day job, a side job or being hired as I am at present by others to get involved making their work. At present I am juggling shows, mine and others, singing gigs and voice-over work plus film projects and auditions. So I have to pick one thing to run with til that one is finished and when I mean finished I mean marketed as much as I can.

I am watching just graduated producer Jack Pollington absolutely kill it with the short ‘Sunday Dinner With The Morgans’, I was involved in. It has screened in 4 USA film festivals in September winning two ‘Best In Show’ awards plus so far been accepted in another 4 film festivals including the fantastic Cameraimage International Festival in Poland. I am seriously considering going to that one! Apparently the one scene where my character does something truly unexpected gets the biggest reaction every time in front of an audience. Having a Polish father I would love to see a film I am in on Polish soil. So I am hoping my schedule will permit it.

So what is the one project that you wish you could get moving in, the one that is screaming the loudest?? The one that if you could tick off your dreams list you’d be happy you took the time out to focus on and make happen?
What step could you make on it right now? 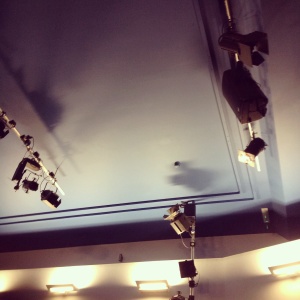 There is always so much negative stuff talked about the inner critic and inner editor. Yes we have to create from a place... 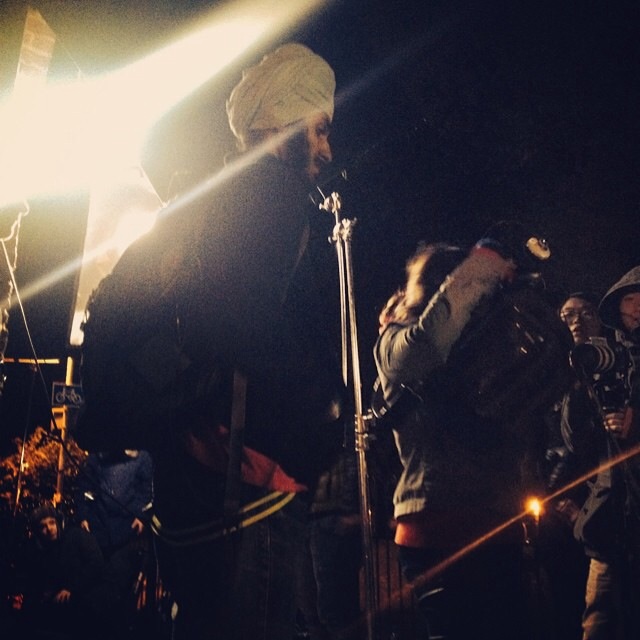