I don’t think your ego is big enough. You need to fall in love with your next idea, so madly that you squirrel time away, made secret assignations, waste hours dreaming of the possibilities, be willing to forgive your project having tantrums and not do what it’s told and still be willing to give your creation time and sleepless nights. (Yes I see you may be worried about my relationships ;)) )

That passion, that self belief, that almost desperate love has to be there to truly go through all the internal and external resistances that always come up to really make your thought a thing. Making ‘thoughts into things’ is a concept that you either have to get very good at, or source people who are willing to help you along the way. No piece of art, be it a film, a play, a YouTube series or an exhibition gets made and out into the wider world without a real sense of belief that this idea is brilliant, unusual and worth exploring. Ego is often misunderstood in the creative world: some artists think that swanning round talking about their next great project gives them some sort of gravitas and position, or worse an excuse to behave badly.

The bigger the thought, as in the most risky, the crazier or too honest it may seem to you or to others, the more you need that fuel of :
‘

I bet if you asked Tracey Emin when she first had the idea of her ‘bed’, , the one strewed with condoms and all the names of the men she had slept with, there was an initial thought of ‘Can I? Should I?’ 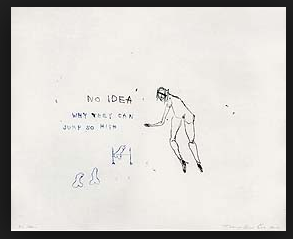 I don’t know as much of Tracey Emin as I’d like, though I do own a short run print of her ‘NO IDEA’ but the great thing about a proper art education (she got an MA at the Royal College Of Art) is that they teach you it is OK to look at the world differently, to challenge everything that you think is normal. That perfect depiction of her truth of her sexuality as a woman and her history looked at in harrowing clarity got her shortlisted on that year’s Turner Prize. (As an interesting aside that year’s Turner Prize winner was Stephen McQueen, subsequent director of the Oscar winning film 12 Years A Slave. He studied Fine Art at Goldsmiths.)

‘Making thoughts into things’ was a a phrase the film producer Mouktar Muhammed used when I was at the Berlin International Film Festival two weeks ago. On the last night there I was at a dinner with director Reg Traviss alongside the producers of the film Antisocial and an old friend and very successful music producer Simon Britton who had produced the music for the film. They had brought the film to the Berlinale European Film Market, and it was a celebratory dinner, the champagne was certainly flowing 😉 We started at a bar called the Bellini Lounge so 😉 The main pic was taken very late so 😉

I asked Mouktar, one of the two film producers, how he got into producing and that is what he said he enjoyed, making thoughts into things. Obviously there are more logistics and bigger thoughts for feature films than my recent 3 minute Singing Psychic YouTube clip but actually the urge to get out, stop just talking about it and just get it done no matter what obstacles come your way is still the central theme. Mouktar, has made a few shorts then got into the heavy lifting of feature films, he was very inspirational. 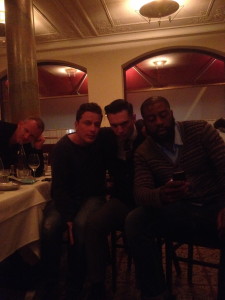 We all need to be inspired, as creatives I see us all ebb and flow. We get our inspiration often from heartbreak ( see my next blog post for more on that!) but equally from hearing other creatives’ wartime stories and works of art that make us stop and think. I remember always thinking of Peter Jackson the director as someone who was so successful as he took on the Lord Of The Rings trilogy with all the WETA work of making the monsters work live on screen and then I read the ‘authorised’ biography.

The story of a little boy making super 8 films moving dinosaurs fighting lizards, the constant back and fro with Lionsgate, the script changes of Lord Of The Rings, the amount of times the LOTR deal collapsed so Peter Jackson and Fran would go back to their King Kong remake idea, it was a fascinating insight into what we all go through: the funding crisis, the productions often seeming on the edge of collapse, the ‘shall we just give up?’ moments.

Maybe the difference is the willingness to keep going, no matter what, to have your ego, for want of a better word, refuse to back down from making your thought into a thing. In my last blog post here I talked about my process of getting my creation The Singing Psychic from idea to sketch to full show and her first YouTube

After what was a great first show and the possibility of the next step, I need the ‘ego boost’ almost of seeing how well she worked as a character on stage. I could see how the audience bought into her own beautiful brand of crazy, how the YouTube sketch idea that had so terrified me putting it up actually had convinced some people to come to the show. I am excited again about what she could do, where she could go. I am in talks with the Tristan Bates theatre about booking her in for a week at the Camden Fringe in August, I have a meeting in an hour about ‘The Singing Psychic- the web series’, I have mentioned her fabulousness bonkersness to lots of people and edited a 3 min clip of the live show. A bit more tweaking on the edit and I will be sending that out to booking agents. I am thinking Glastonbury, Wilderness Festival, Bestival, suddenly my thoughts are big picture, let’s get this creation in the world! All from a sense of positive ego, that this works, that she sings and the audience loved her energy and her kindness as well as the inherent humour in the fact she reads the music in people’s souls and their spaces.

What do you need to believe in more? What idea do you need to drag out into the light and start doing the work to make it happen. If you cant make a feature film make a short, or a web series, or a single Sketch. Dont worry about the whole novel, just write the first chapter and start believing . Yep even dance around your office or home and sing the Journey classic ‘Don’t Stop Believing!” 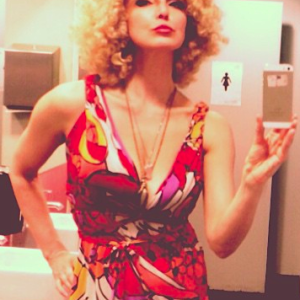 When was the last time you got the thrill of making and following through on one of your projects? Whether it is writing... 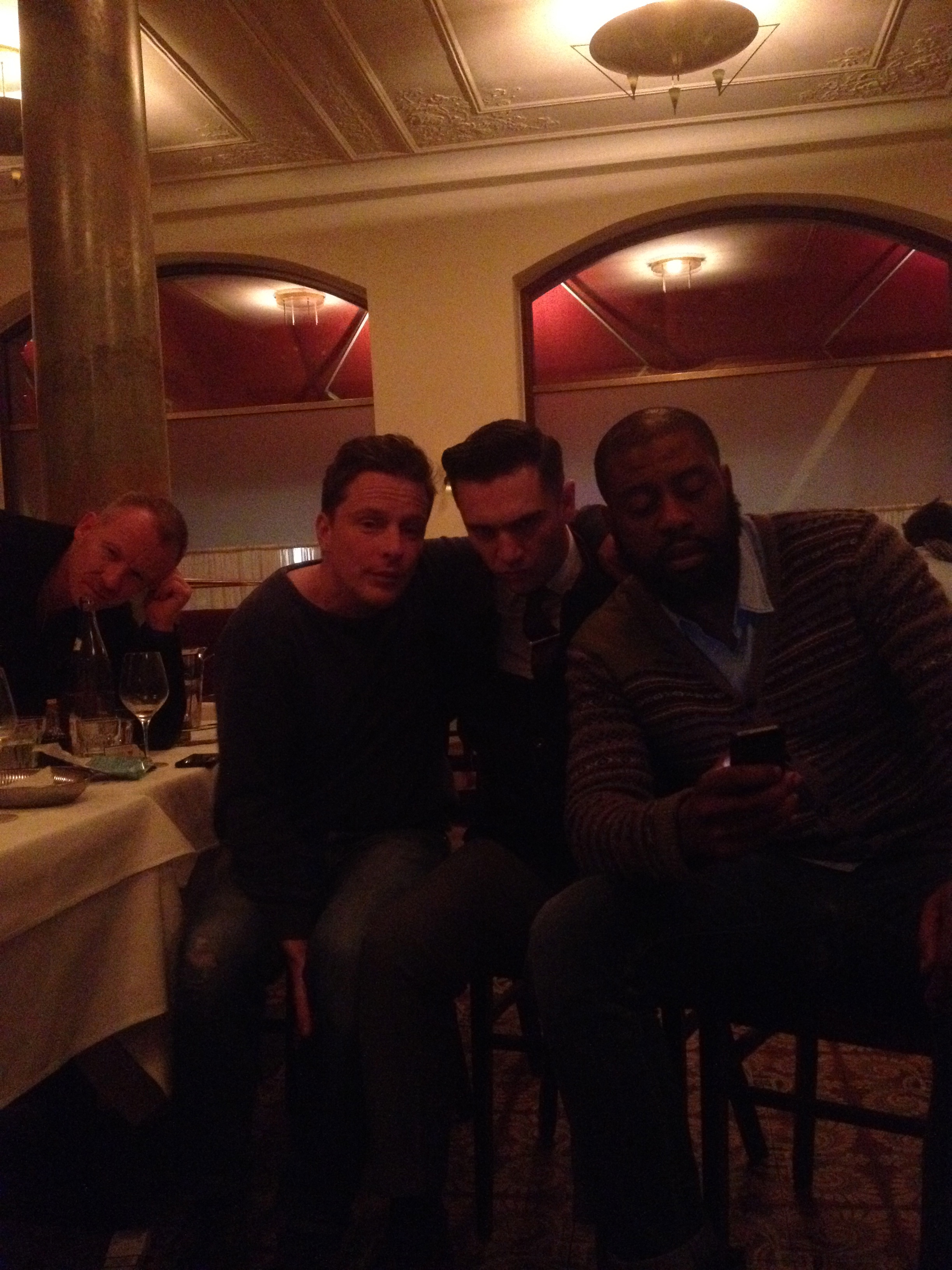