‘You have to make sure that every day something has been achieved, even if it is that one small script is signed off. …Especially important with creatives who can get ‘down’. It is vital to not to have a day where nothing happens as that one day becomes two, and it becomes acceptable that a day goes past and nothing gets moved forward. You need to have a wind behind your projects moving them forward.’

This is superb advice from one of the founders of the very successful iSite TV production company for whom I am mid an eight month modelling contract as they are making a series of 400 product videos for Indesit and Hotpoint.   I did a two day shoot for them last year which has now translated into this current contract. The demands and challenges of being a production company, be it for film, commercials or indeed theatre projects are just the same but in larger scale for anyone wanting to devise, make and market their own projects. One video here to watch 😉

A dishwasher video here 😉
In his short piece of advice there is so much wisdom.

What is the one project you could start today to build momentum? What tiny step can you do today? I don’t want to hear it’s the rugby or the cricket, you can’t miss the next episode of The Voice or you have to have lunch with the girls. Do that but get 30 minutes work in every day on your project. Build that momentum 😉 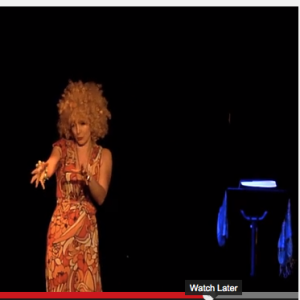 Be true to yourself. Make the music you want that you love. Go out & play it & turn people on to it. Spread it I... 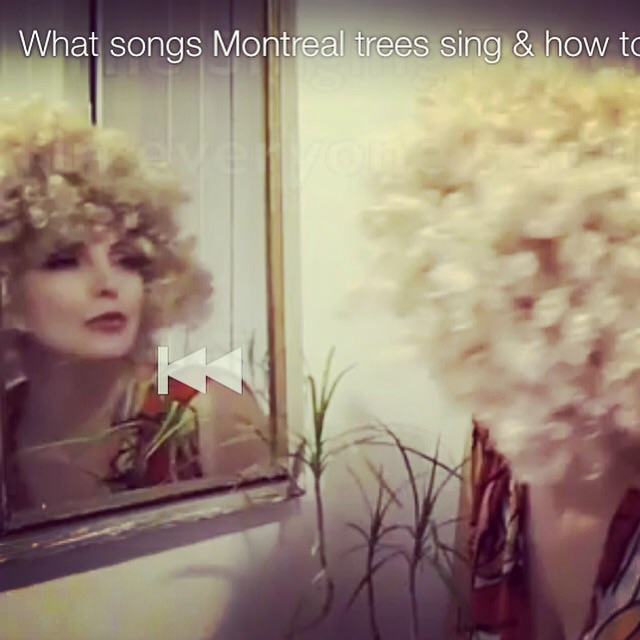