I know that the way we see ourselves dictates many of our actions. What we think we are, we make the priority to do. See yourself as someone who produces and markets new art (in whatever form that may come be in songs, videos or books) and you are more likely to actually find the time in the corners of your life to make it happen. See yourself as someone who is too busy to create and I can guarantee that your creative dreams remain just that dreams.

I have just added the hashtag filmmaker to my Twitter bio. 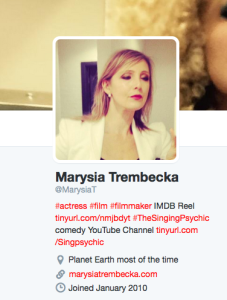 It seems a little insane to do so but it is actually correct. In the last month I have created, shot, edited and produced 3 standalone Singing Psychic sketches and then done all the posting online etc. Once I had broken my huge inner resistance of the making and posting of the first one (including the going to bed on the Saturday night before posting worrying my dramatic acting career was about to be destroyed ;)). Each one since has become easier as I have accepted that making The Singing Psychic videos is fundamental to me developing her as a character, as a brand and also building an audience. I have to fill a West End theatre for six nights in August so I am starting now 😉 Plus I am loving doing it!!

Lessons I have learnt in the last four weeks of being a filmmaker (well a very short film but still!) 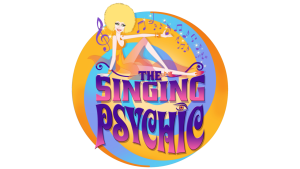 I am also going to start shooting  a series of weekly short podcasts and videos on the various questions I keep getting on twitter, via my blog and also in person as friends and followers see how my career progressing nicely forward. So if you have any questions you want me to tackle let me know via any of my social media links including Twitter @MarysiaT and via this blog contact form. #AskMarysia

Whilst I am not an Oscar winning actress (yet ;))) I am a working actress, as in it’s paying my bills! My showreel (at the bottom of the page) includes “Sunday dinner with the Morgans”, a short film which has just won it’s fifth festival award and is doing 3 festivals in the US, Germany and the UK in April 2015 alone, making it 15 so far. ‘Mother’s Heart’, a short has just been accepted into Cannes 2015 and Chain Reaction has just won Best Original Screenplay at the International Filmmakers Festival of World Cinema neither of which I have footage from yet. In 2014 I filmed about 15 projects including feature films, shorts and some cool immersive theatre.

Five films I was in won or were nominated for awards and I finally focused on my new solo theatre show “The Singing Psychic” sold out at the Tristan Bates Theatre in February 2015, and I have now been booked to do a week’s run there in August for the Camden Fringe, the webseries is in production. he first few standalone sketches are online at The Singing Psychic YouTube Channel

There is always such a lot of luck involved in this but good things happen to people who work hard and are visible in their industry. So if you have any questions which I will answer over the next few months. So if you are reading this in the future still do let me know! 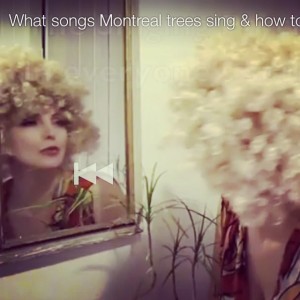 'You have to make sure that every day something has been achieved, even if it is that one small script is signed off. ...Especially... 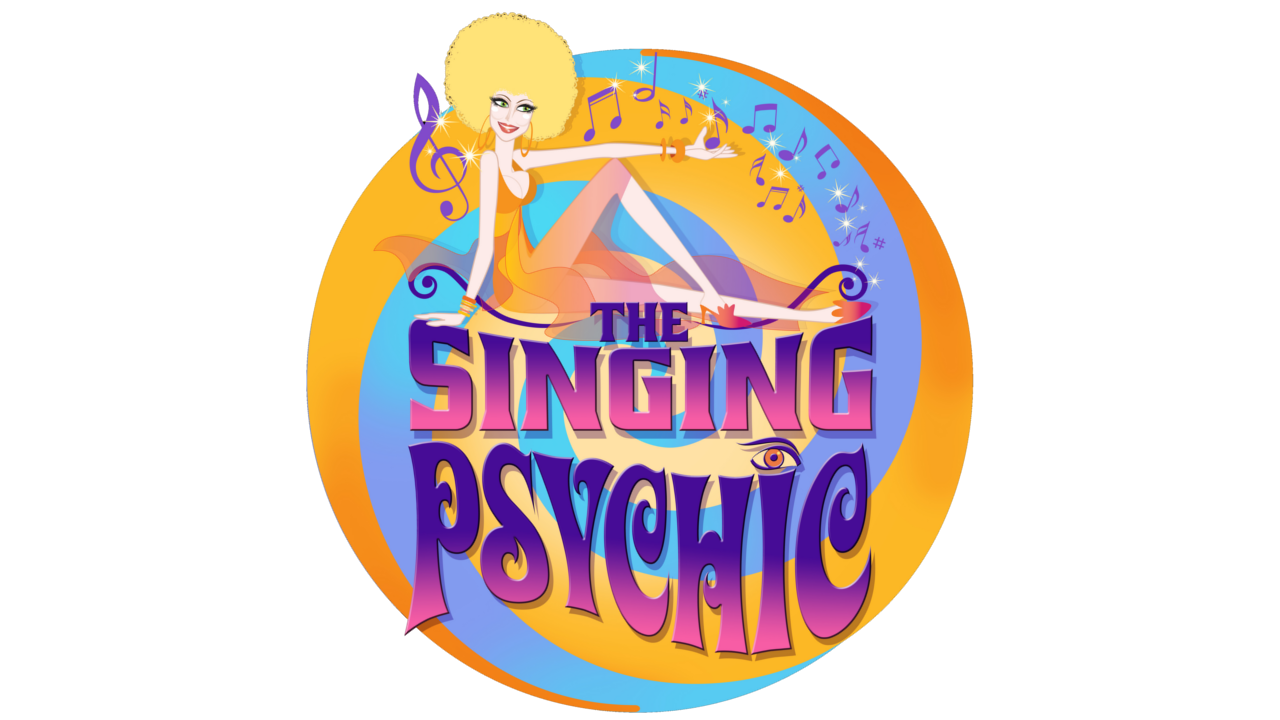