Claire Dowie is a multi award winning playwright, actress, director, performer and oftentimes comic. Her plays have been translated into many different languages and her first novel Creating Chaos was published last year.
Her two most famous plays ADULT CHILD DEAD CHILD is on the A level Drama British curriculum and WHY IS JOHN LENNON WEARING A SKIRT on the A level English Literature British curriculum. She is performing them alongside three other of her plays at the Festival of Solo Festival: Best Of The Fest festival from June 30th to July 12th.

Colin Watkeys has directed her for over 30 years and is a well known solo theatre director and he interjects throughout the interview. Claire and I are doing a double header with her play ‘Why is John Lennon wearing a skirt?’ and my ‘The Singing Psychic’ show on July 3rd and the 8th at the White Bear Theatre, Kennington, London both plays directed by Colin.
Thursday 2nd July  at 7.30pm  and Wednesday 8th July  at 7.30pmFor more details on the Face to face: festival of solo theatre and for bookings please go to http://www.solotheatrefestival.co.uk/

In this podcast interview we cover how Claire feels about making the work, how she feels she is not an actress and how the characters dictate the plays to her. Inevitably given Adult Child Dead Child is about expectations and the John Lennon play about women growing up amid low expectations feminism, being a female comic or performer in still a very full on man’s world and how to create and work on a character. 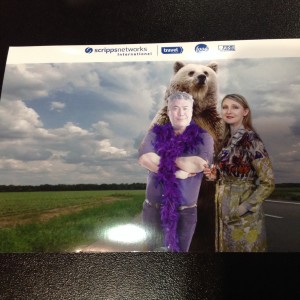 Do you ever want the world to stop spinning? Not long enough to kill people with the lack of gravity as you hang on to the ankle... 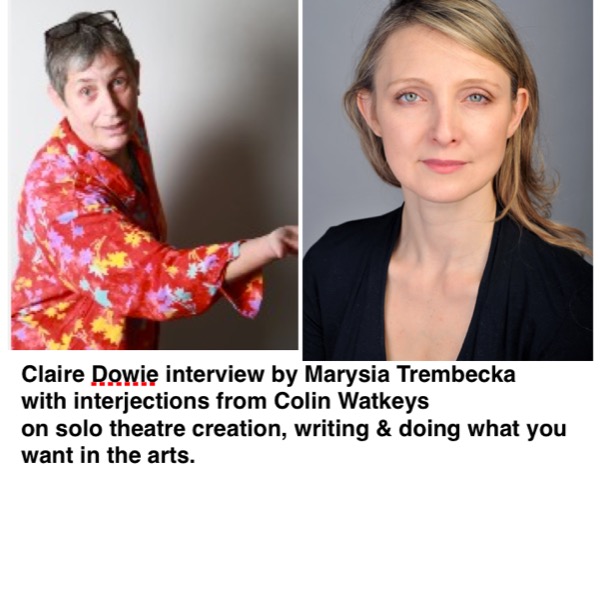