There is always so much negative stuff talked about the inner critic and inner editor. Yes we have to create from a place of freedom and after that is finished then we go in with our editor’s scalpel. Yelling ‘why are you being so shit right now!’ at yourself does not help you on stage or mid audition but a calm collected post-mortem can be useful, not just by those you trust such as directors and script editors but also by yourself.

I was on stage last night trying my ‘Singing Psychic’ character out. I had no script deliberately, just a few points I wanted to try and hit and a possible opener. There is a twenty minute scripted bit I did in July but the show should be as live and as immersive as possible so live psychic readings of the room are the obvious next step. (Yes she is a character) There was one point where I came out with a line, delivered on the fly, I didn’t mean to be funny yet the audience roared with laughter, all of them, even the ones who had been quieter. I couldn’t help but grin at them (the show has no 4th wall as in I am talking to the audience directly anyway) and got on with the show but there was a small part of my brain that exulted. After the show had finished I could still feel that incredible high when the audience completely lost itself in laughter. It is the same bit of my brain that when filming knows I have to hit my mark, be careful not to bend too far forward and thus get into my costars light etc. I can act freely and with full range of emotions but all the filming and theatre work I have done had trained me to have a slight portion of my brain trained on the ‘stand here, say that line now’ etc bit whilst I get on with being free.

I am not saying you should pick apart everything you do but certainly taping or videoing your shows and live work will point out glaring issues like keeping your eyes closed when you sing, or your repetitive habits such as throat clearing in press conferences. So I am suggesting you keep a diary or journal of ‘lessons to learn and points to improve on from each time you work or have an audition. It is not about being harshly critical but about honing your craft and technique.

So every time you are on the way home from an audition or a show just take a few minutes to write in your ‘journal’, either on your iPad, phone or indeed in a special book.

I am today about to do again ‘One To One’ theatre, one audience member to one performer and do the Singing Psychic readings in my character. It is as always a joy interacting properly and hearing the audience stories. The Face To Face Festival is curated by Colin Watkeys, my podcast interview with him is here Link to the podcast and transcript
I am on til 8pm with the fabulous Claire Dowie’s Dylan tarot card readings and Peta Lily’s Imperfection, a href=”http://clairedowie.co.uk/page3.html”>Link to Claire Dowie’s website a href=”http://www.losttheatre.co.uk/index.php/whats-on/calendar/11-current-shows/245-face-to-face-2014″>Face To Face Festival link) the dream teller and lots of other artistic treats. The Lost Theatre, 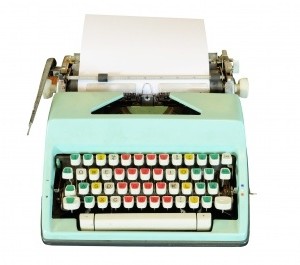 As a creative, not only do you need to be talented and well practised at your art, be it as a novelist, actor, musician or filmmaker... 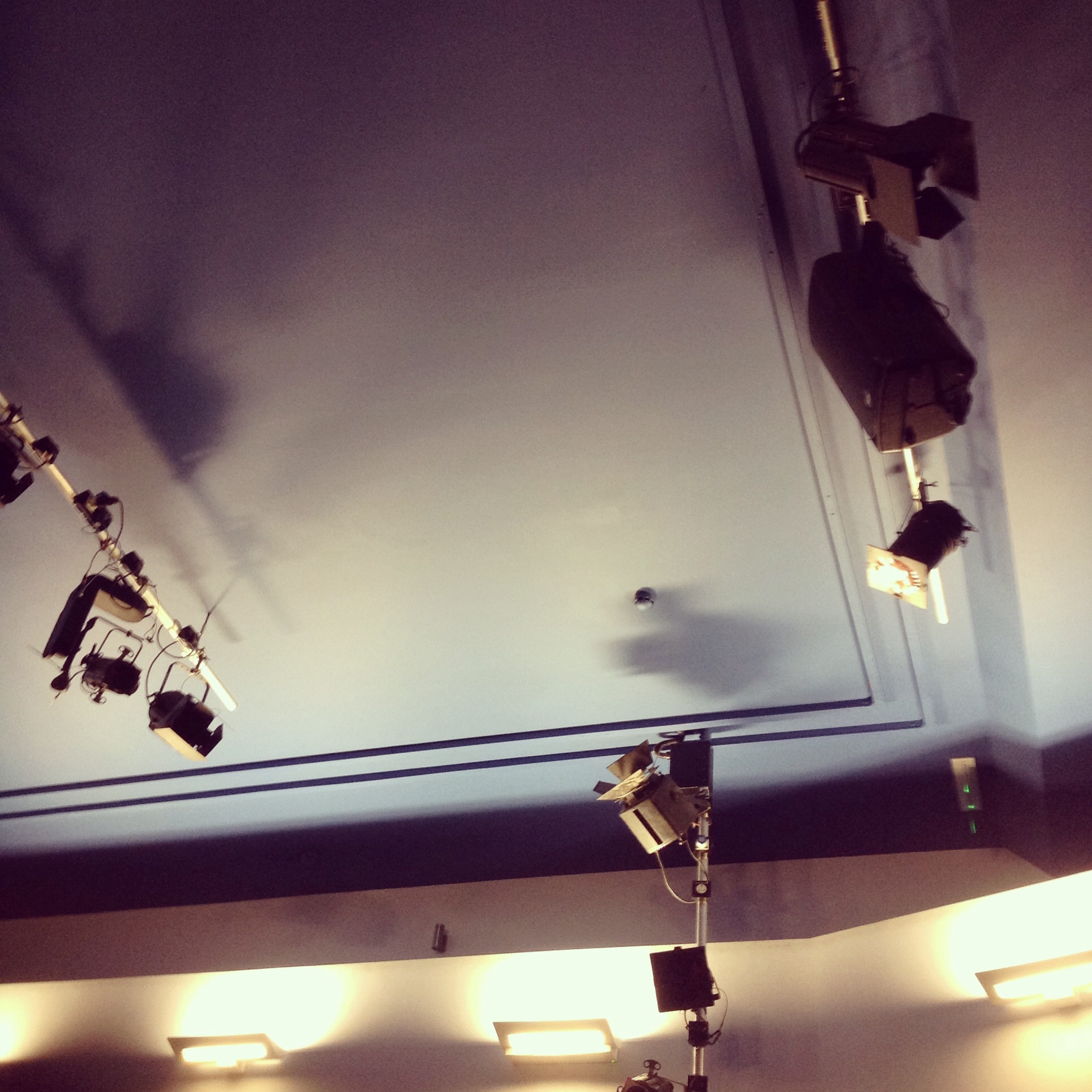