Marysia Trembecka talks about focusing on and making your creative dreams come true along with making money so it becomes a job not a hobby,

‘Welcome to my podcast (there’s a blog too!) on being creative, from that initial sparkle of the thought ‘I could’ to actually finishing it and getting your ‘art’ out there.
“I sometimes only seem to create when I have to create, under pressure or deadlines and then I moan about the rush. Ridiculous when I think about the fact I have chosen this creative life, or it has chosen me and I must follow my muse – often grumpily it seems! Or I do nothing and then feel guilty as I watch friends get with their own projects. Hence this podcast is about what techniques we can all use to get the work done and out there, no matter where you work full time as an actor, a choreographer or have a yearning to paint more over the weekends.”

From City bond dealer to selling out stage sensation, Marysia Trembecka is an actress, musician and comic, creating and performing sell-out shows internationally from Australia to many Edinburgh Fringe sell-out runs. Her comedy creation, The Singing Psychic even has a game show version and appearing from the Brit Awards to live TV and radio, whilst her Queen Of The F*cking World sexual politics theatre show was awarded Arts Council England funding and is fiercely pro love and respect for all.

For over a decade, she has brought joy to thousands of people with her witty, controversial and thought provoking shows that are both highly entertaining and emotional. Marysia has appeared in a number of films including the multi award-winning Sunday Dinner With The Morgans, which reached the semi-final nominations round for an Academy Award. She has performed at the official after party for The Brit Awards and been a Tedx speaker.

She is also a filmmaker, including a 23 episode documentary ‘SONGS OF BREXIT’ ‘all the facts with song and no yelling’ through her Best Show, Funny Women nominee comedy character THE SINGING PSYCHIC. Her album ‘If You Can’t Make Love, Make Coffee’ she recorded with a live 8 piece band she put together for the project. 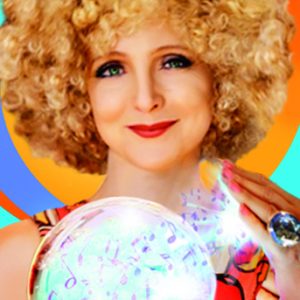 I realise it has been a long while since I last posted, largely due to my overwhelming obsession with my own creation The Singing... 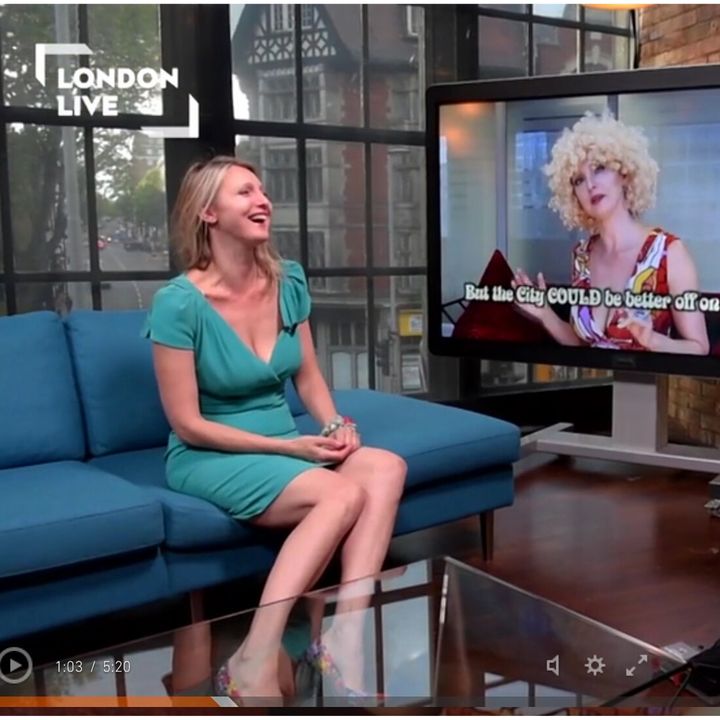