The upside (or downside) of being in the gym a lot at present is watching too much MTV on the treadmill, but this bit of delicious news was worth it.

It seems Snoop Dog is releasing a new album and single .. and along with it he has migrated up the animal chain and is now a lion.

This made me smile and I like the boldness. Not sure if it shows a sense of humour, growth or just making a point he a MAN now (well lion) but I think it’s refreshing 😉

The lion is, of course, the king of the jungle and in Nichiren Buddhism striving for having the courage, strength and the heart of a lion is aimed for. The voice or preaching of a Buddha. A Buddha’s chanting is likened to the roar of a lion. Lion’s roar

I obviously don’t know if Snoop Lion has converted to Buddhism but it’s nice to see some creativity and at least unlike ‘The Artist Formerly Known as Prince’ I can pronounce it.

From a marketing perspective it is great, lots of press about it, MTV and various DJ’s doing ‘dog mixes’ eg play old Snoop trax followed by Pitbull (another artist as you probably know).

I wonder where this will end? Entire animal themed DJ sets so start with Snoop Lion, via Steppenwolf, Pussycat Dolls, Gorillaz, Seal, Sheryl Crow, Artic Monkeys, Whitesnake, The Beatles and end up with Adam and the Ants…
In fact I may have to do a mix if noone else does. 😉

Someone has already built a list of Animal themed band names
http://bradfrostweb.com/blog/post/animal-bands-list/

Tell someone you love them today 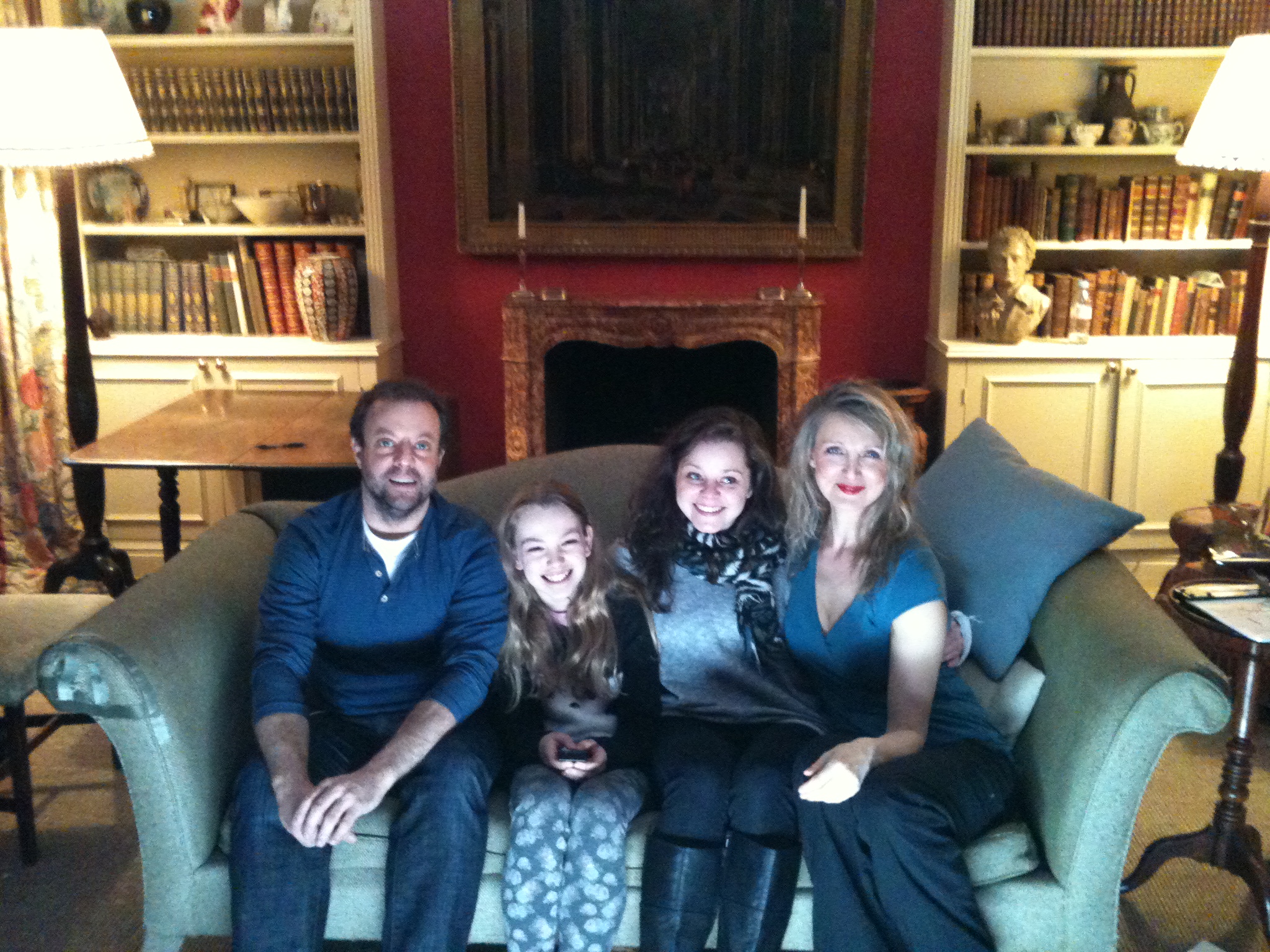 I auditioned a few weeks ago for a short film and got an email back saying; "I thought your performance was really strong... 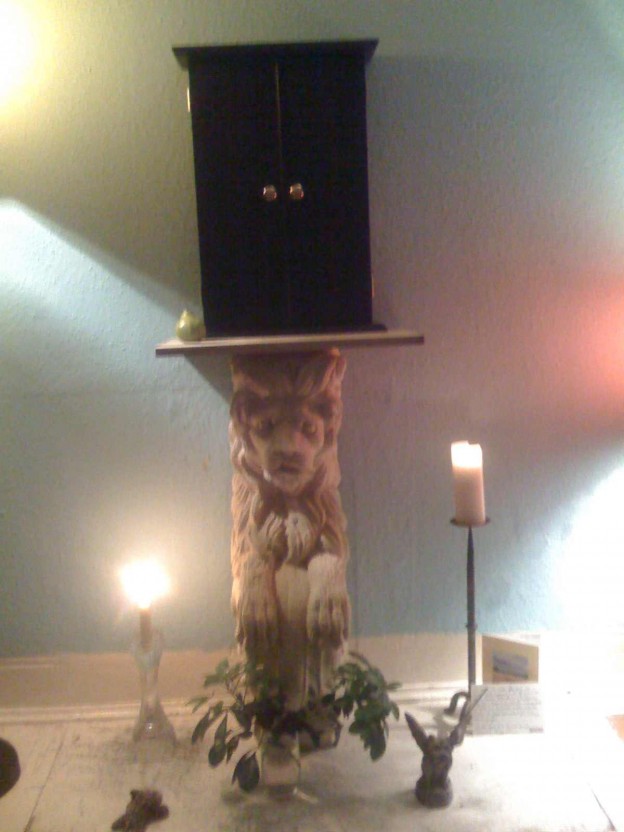