How to be the boss of you: The Superpowers of deadlines. Post 7

Creative Dreaming / Exhibit your work / Series on Becoming a Successful Creative / May 10, 2013

Post 7 of Dream, create and make money in the arts – My Series on becoming a Successful Creative

Deadlines are a weapon for good, not a tool for evil; this isn’t an end of year thesis or boring project, this is your life’s work! Don’t see the horror of a school essay you spent all night having to write, see instead the shining bright light of a weapon that will change your life.

It’s time. Time to pick a deadline and then swear on your pinky finger, or another part of your anatomy that works for you (no pictures please) that you are going to hit this deadline, that you will accomplish your mission.
I don’t mind if your deadline is that in three months you will create one work of art to be shown in the local library, a short film that has to be submitted to Raindance London in June, a one woman  show that you are taking to Edinburgh 2014, whatever it is, the deadline is the most important thing.

As creatives we can find a thousand excuses to not create, to not sit down and write, to not edit our work,  we have a bad review and decide we are terrible actors, our pilot or the monthly comedy club at the local pub was cancelled… TV, too much food, a bad relationship; we can all drown in such wildly dramatic or useful distractions. We use our energy brillantly to find fabulous creative reasons why we are not doing the work. The only way is always forward. Stumble, get back up and look where you want to be, one foot in front of the other. 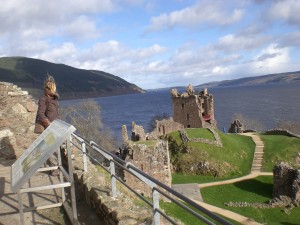 I went to a talk a while ago by Willy Russell the playwright and novelist. This is the man who has written Blood Brothers, Shirley Valentine and many other wonderful plays. This is the man who has written one of my favourite monologues ever, “Tupperware Man”  annoyingly it’s for a man but maybe I could re-adjust it 😉
Its from a play “One for the Road”, the play was originally called ‘Tupperware Man’, sadly the company wasn’t having it, a mistake in my opinion as this monologue makes Tupperware more inspirational than it ever could be.
Here is a little bit of Willy Russell’s magic
”In the next dream, I was Tupperware Man himself, I could fly and everything I touched turned to Tupperware and  the entire world was in panic. They sent Superman after me, and Batman and Luke Skywalker and Wonder Woman. But they were all helpless in the face of Tupperware Man…”

Either way Willy Russell, this brilliant, successful playwright who has comedy genius flowing out of his very fingertips still needs deadlines to create. He told a story of being commissioned to write his next work and they paid the money into his bank account. He just couldn’t write and they finally called him up just a few months before the planned opening.
‘Where’s the play Willy?’
‘No idea, can I give you your money back?’
‘No, we are already selling tickets for Willy Russell’s new play, there are big billboards outside’
‘But..’
‘We need it here by next weekend, we have to start casting’
He sat there for the next two days in his home, in his library at his desk. Then he looked at the room of walled books, thought of  a university and picked up a pen and out came “Educating Rita”.

Michaelangelo was basically politically cornered into doing the Sistine Chapel,he  put it off and then the deadline  (and an angry Pope) loomed. Four years painting in uncomfortable positions, dealing with mold, damp weather plus he was really a sculptor and had to learn some very difficult painting techniques (and I moan about learning wordpress), he did not even want to do it but he had deadlines and no choice but to finish it (full story here)
As Goethe said: “Without having seen the Sistine Chapel, it’s not possible to have an idea of what one man is capable of doing”.

So have a look at the event you have chosen and have a proper look at the deadline. Ask yourself the following questions and have a think over the weekend, these questions are borne of years of trial, error, failure, the odd success and lessons learnt. I will be back on Monday to continue the conversation on this:

Q: Is this a realistic deadline? Can I get the images, brochures, 6 weeks of Press and marketing at least all in in time for the deadline they (or you) are setting
Q: Is this realistic for me to actually produce, edit and refine the work so I can show it off with the knowledge I have done my best
Q: Am I giving myself too much time? Maybe aiming for an Edinburgh Fringe Summer 2014 show needs to be broken down into smaller increments that get you moving, so a London first public reading in 6 months is a better first deadline.
Q: Is it a deadline that requires me to start moving now, that inspires me and maybe gives me a little bit of fear and pressure (note this is a GOOD thing)
Wield that sword!! Prepare to Jump!!

If you want to read more to inspire you try..
The best and free Time management tool ever
Using Vision Boards to move you forward creatively and practically
Procrastination help, how to jolt start yourself into action.

P.S I am angry today, angry that my friend Henry Besant died, that it was his memorial yesterday, angry that his brothers now have to live the rest of their  lives (they in their 20s & 30s) without him. I guess I too need to transmute that anger into a better, more productive place.  I am hungover and lazy from all the champagne at lunch and the Tequila at the wake, still upset from seeing the fantastic video and shots of his life, the wake full of people who just loved him and his generous soul but still I feel the need to howl at the injustice, at life decisions, at genetics. So please for me spend a little time this weekend moving your life and thus the world forward, the Premiership relegation battle may be important (says the currently more relaxed Aston Villa fan) but so are your dreams, do a bit of both 😉 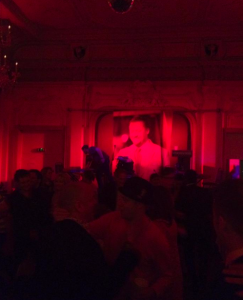 This is a seriesof daily blogs especially for you on how to dream up, build, market and sell a creative event, gig, festival, book launch, cabaret night, exhibition of rude ‘artistic’ cupcakes or whatever creatively inspires you. It is time to create and put on that play about your family, a series of drawings about hedgehogs, the album you have talked about making or the short film you always wanted to write and make. 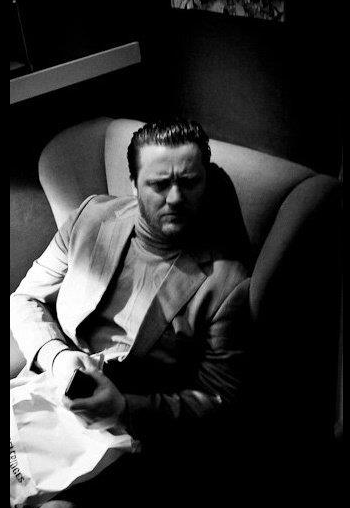 Before today's installment of the blog series which is further down the page, I can't but help but talk about my friend Henry... 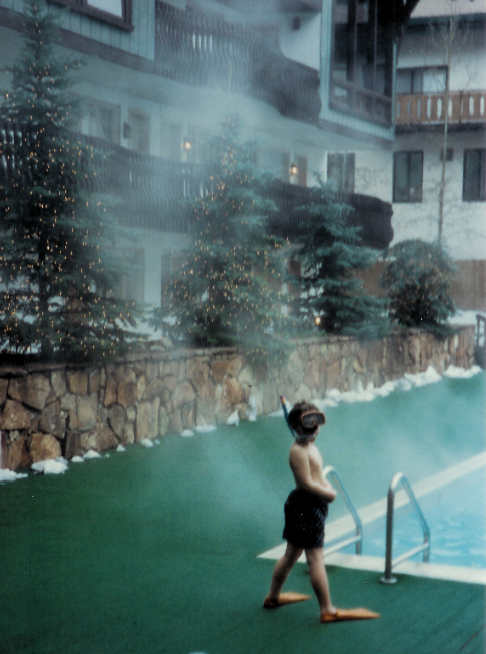