Sorry for my absence – I have been very ill, sent to A&E, then admitted to hospital and had emergency surgery all in the last week… and thus missed the English summer (aka the 2 days of it we had over the May Bank Holiday which may be all we get this year according to the weather man) Thankfully the NHS UK saved me from even more days of ridiculous levels of pain.

All my forward motion struck down by an illness out of nowhere, but I am not giving up, even if part of me wants to languish like a consumptive opera singer for the next week in bed.  I feel like my cover photo, flotsam on the waves, allowing life to wash me on and away, as opposed to fighting forward pointing my surfboard where I want to go.

Am still not quite 100%, which is a pity as I have two brilliant podcast interviews I have done early last week  but once I find the energy to edit, add the music I will get them up for your constant inspiration.  Equally my series of becoming a successful creative will continue successfully 😉 once I can actually get out of bed ;-)) I have to heal quick as I have a voiceover and 2 short films to film in June so. Last week before I fell so unexpectedly ill I booked 3 of the 4 auditions I had done in the previous 8 days.. and the 4th job which I didnt book I got the standard ‘Thanks but email’ plus  a lovely extra personalised email saying how they had enjoyed my audition, I wasnt right for the part but wanted to see me for their next production in August.

The hard part now is calculating my effort vs recovery rate, I feel light headed, in pain, useless but have to start doing little bits. It is a bit like the gym, when you are in the habit of going it becomes easy but a few days out and it is so hard to return to regular exercise. The same with our habits of creating, that’s why we need to inspire each other to keep moving forward.

This below has some great insights on art and it’s meaning.

Greil Marcus SVA Commencement Address: How the Division of High vs. Low Culture Robs Art of Its Essence | Brain Pickings.

some amazing inspiring points in this!! Thanks Brainpickings!!

That’s what art does, that’s what it’s for — to show you that what you think can be erased, cancelled, turned on its head by something you weren’t prepared for — by a work, by a play, a song, a scene in a movie, a painting, a collage, a cartoon, an advertisement — something that has the power that reaches you far more strongly than it reaches the person standing next to you, or even anyone else on Earth — art that produces a revelation that you might not be able to explain or pass on to anyone else, a revolution that you desperately try to share in your own words, in your own work.

What’s the impulse behind art? It’s saying in whatever language is the language of your work, “If I could move you as much as it moved me … if I can move anyone a tenth as much as that moved me, if I can spark the same sense of mystery and awe and surprise as that sparked in me, well that’s why I do what I do.”

What art does — maybe what it does most completely — is tell us, make us feel that what we think we know, we don’t. There are whole worlds around us that we’ve never glimpsed.

I think we all have this little theatre on top of our shoulders, where the past and the present and our aspirations and our memories are simply and inevitably mixed. What makes each one of us unique, is the potency of the individual mix.

I’ve always believed that the divisions between high art and low art, between high culture, which really ought to be called “sanctified culture,” and what’s sometimes called popular culture, but really ought to be called “everyday culture” — the culture of anyone’s everyday life, the music I listen to, the movies you see, the advertisements that infuriate us and that sometimes we find so thrilling, so moving — I’ve always believed that these divisions are false. And, as a result of trying to make that argument over the years, I’ve also come to believe that these divisions are permanent — they can be denied, but they can never go away.

I couldn’t understand then, and I don’t understand now, why George Herriman’s Krazy Kat strips, or the comic books by anonymous artists and inkers and graphics people, were lesser art — really, why whey weren’t better art, the real art — than the pop art classic that Philip Guston and Roy Lichtenstein had made of them. Nearly everything I’ve written is based on the conviction — the experience — that there are depths and satisfactions in blues, rock & roll, detective stories, movies, television, as rich and as profound as those that can be found anywhere else. Who, really, could argue that the sense of transportation, even in the religious sense — taking of oneself out of oneself, connecting oneself to something greater, something you know in the moment, in your heart, that every person who was ever born must experience or their life is going to be poor — who can argue that that sense of transportation is not as present in The Rolling Stones’ “Gimme Shelter” … as in the art most exalted in motive, most revered in history?

I will be back. No I am back...honest 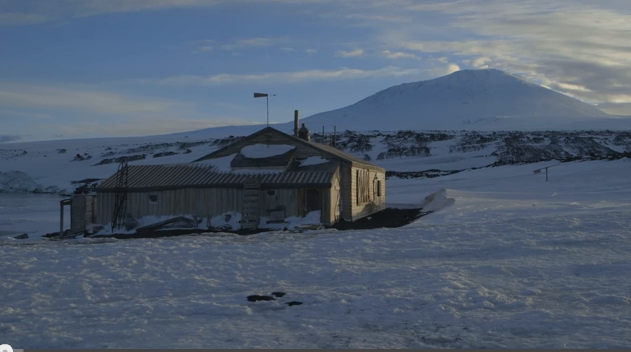 Post 17 of Dream, create and make money in the arts - My Series on becoming a Successful Creative In a previous post I talked... 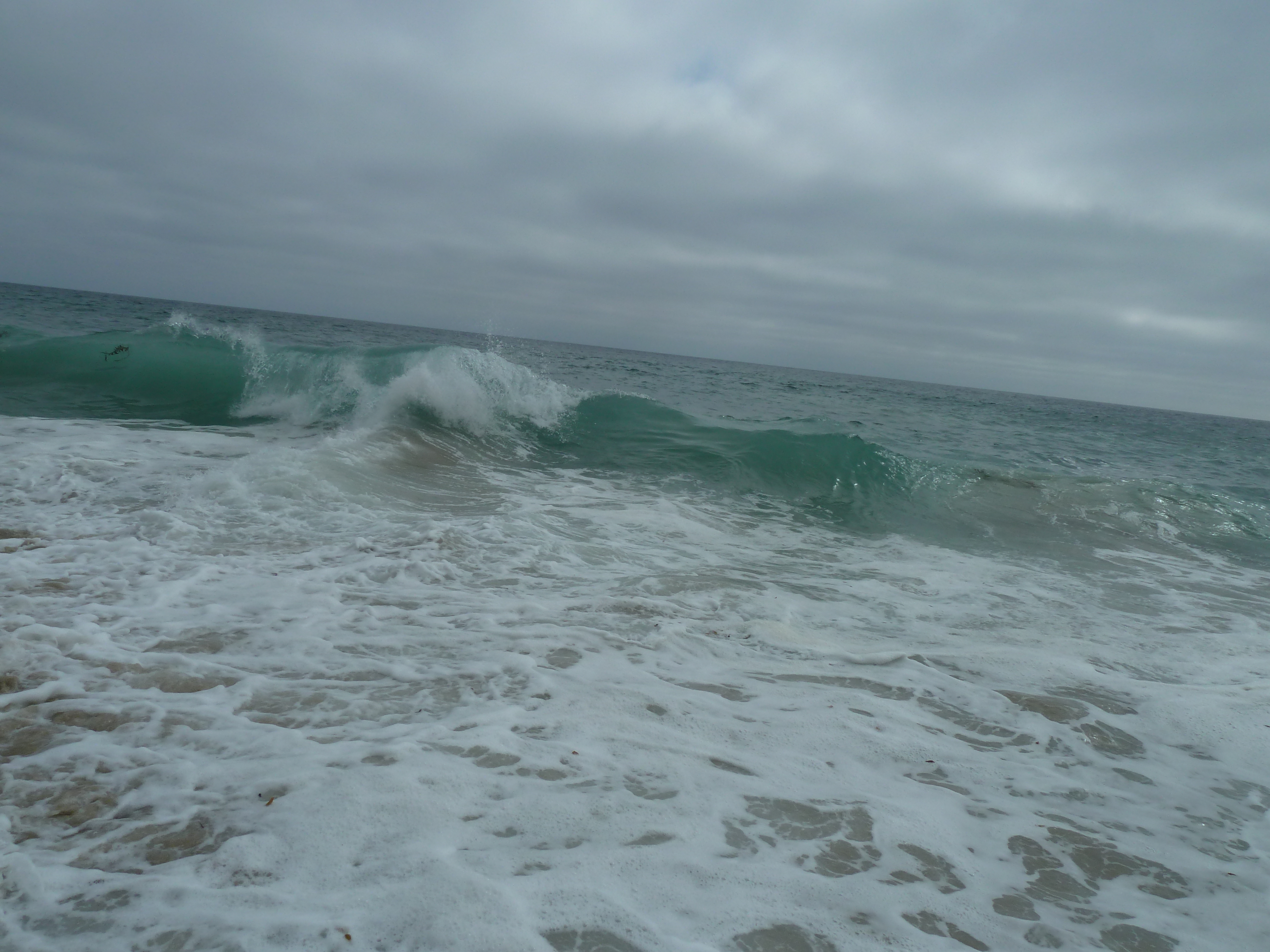