Why you must stop complaining, facebooking, tweeting & just do your work

To continue my seemingly endless saga of trying to get an entire play off book over a weekend, not helped by my blogging and facebooking when I should be learning…. I am finding it interesting the games I play with my own head. I know I am an incredibly quick learner of lines yet I have never had so many lines to learn in such a short space of time. I have been bandying round words like ‘monster script’ and it is rare for an actress to be made happy by  realising that  ‘This scene my co-star is driving it and she has more words than me’.

In my own self made drama on learning the lines I am forgettng the play I did last year which was just me on stage as the only actor with 14 monster monologues plus the fact I have done many one hour one women shows, although they did all have some music to help. Learning lyrics seems easier than learning words, the tune helps ;-)) Although I remember coming out on stage at the Royal Festival Hall 2 years ago about to sing with 10 other great female harmony singers Wagner’s Pilgrim’s Progress in German and realising as I opened my mouth and starting on a top A with just a few feet between me and the audience that I had forgotten all the German lyrics beyond ‘Heil, Heil, Der Gnader Wunder Heil’.  Luckily the tune remained and I just made up intelligent sounding German consonants whilst at least singing the right note..

So I know myself, I can trust myself,I will always be Strong and Wrong (podcast link). Still the procrastination of first starting to learn this monster script, labelling it a monster does not help me mentally plus I have a further monstrous monologue. I mentioned this over the weekend to my friend, the esteemed actress Janet Amsden who heard my moaning, looked at it and said kindly ‘I had one monologue three times that length for Steven Berkoff’ and proceeded to give me some tips on breaking it down and linking it. I was so in the drama of it that I was hindering myself.

It is amazing how much we can generate drama off the stage. I noticed when I came down to earth after doing the recent run of Chekhov’s The Seagull, full of passion, tears and rage every night, how in my actual life there was no drama, I didn’t have any more energy to give, yet my family and friends in my absence had managed to create some wonderful dramas for themselves. 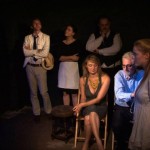 I always find this, when I am on stage or filming living my emotions fully then I am far calmer outside the work. However if I don’t have a scene or a play to work on, well then I go out and cause my own dramas 😉 I am sure I am not the only creative that does that. My friend Henry is having a sculpture exhibition in a week’s time so he can’t come out and see friends at all as he HAS to stay in and create, the deadline is forcing him to focus.

So lesson learnt again for me is just stop moaning, be grateful I have this challenge and get on with the work! And the further upside is once I have done this work I will know, the next time a monster script arrives at the last minute that I can handle it 😉 So challenge yourself to hit a deadline and just focus. We are always far more capable of being artistically productive and brilliant than we think.

Just do your work 😉

Post 57 of Dream, create and make money in the arts
This is a series of blogs for you on how to dream up, build, market and sell a creative event, gig, festival, book launch, cabaret night, exhibition of rude plastic cupcakes or whatever creatively inspires you. It is time to create and put on that play about your family, a series of drawings about hedgehogs, the album you have talked about making or the short film you always wanted to write and make. You can read the series in order Part One or just pick and choose a topic that interests you.

I was on the treadmill today learning a script (yep I find, and research backs me up, that doing monotonous activity such... 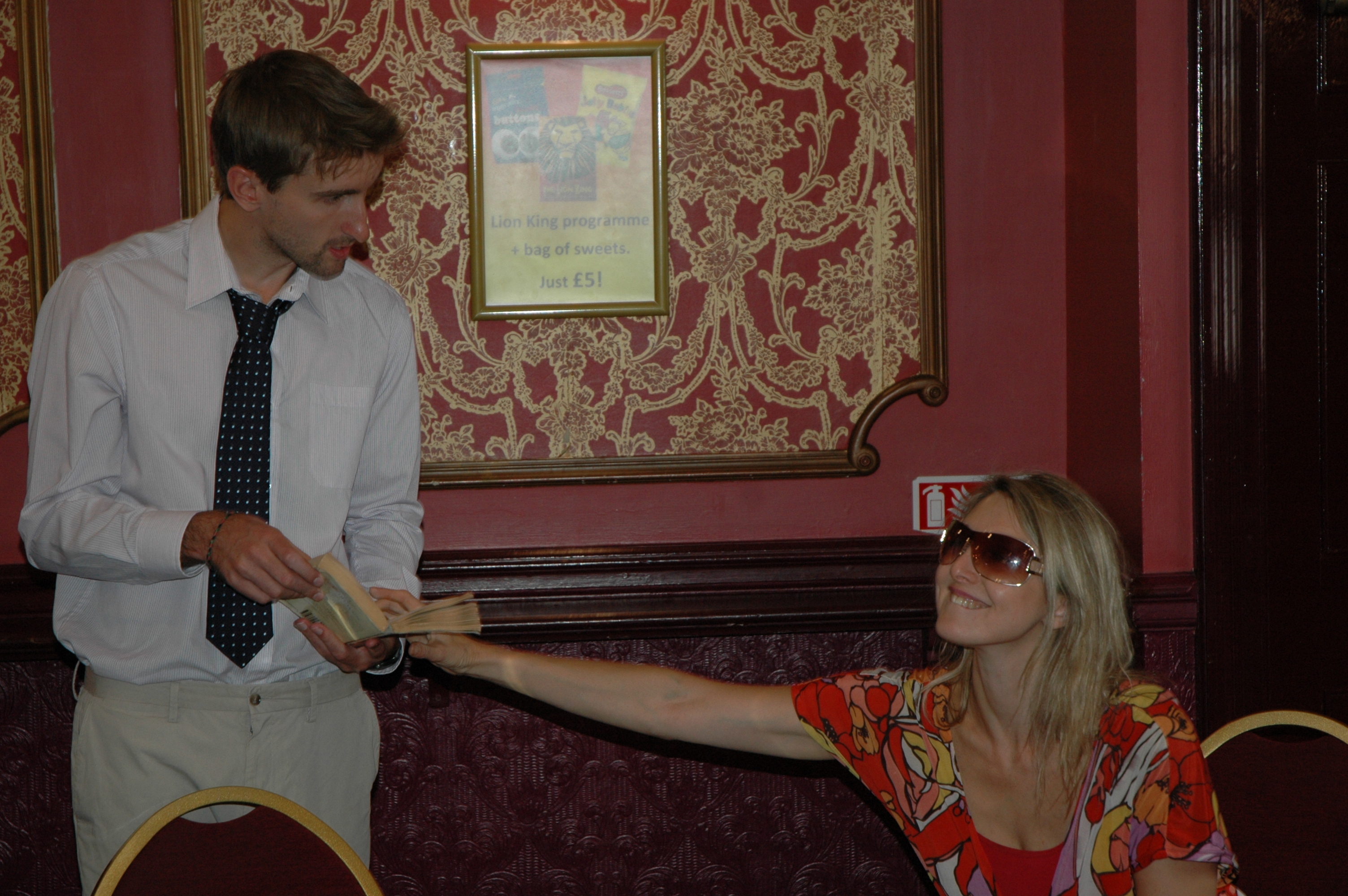