You’re a writer/actor/musician (delete as appropriate) and ….(thus) you make your own odds.

‘The weapons of a writer, James Joyce once wrote, are silence, exile, and cunning, and probably he wasn’t thinking of the Hunger Games when he wrote that—probably—but it fits the metaphor…… Forget that stuff about the odds being ever in your favor. What does that even mean? Screw the odds. There are no odds. You’re a writer, and writers make their own odds.”

These magic words are from todays NaNoWriMo pep talk by  Lev Grossman, the author of the bestselling novels The Magicians and The Magician King. They apply to all kinds of creativity so get to it. I have now largely caught up and have written 30,020 words in the last 19 days. The target is 50,000 by Nov 30 so 11 days to go. I will make it, I have decided that. The novel is probably terrible but I dont care. I will write this first draft even if it sits there forever on my harddrive. Lev;s words of wisdom on odds  apply to everyone such as

You’re a director, and directors make their own shorts, feature films, documentaries and odds.

You’re an actress and actresses make their own plays, films, web series and odds.

You’re a writer, and writers make their own odds

You’re a musician and musicians make their own songs, bands, artwork, fanbase, Tshirts, CD’s and odds..

You get the idea 😉

div>Post 71 of Dream, create and make money in the arts

11 Reasons Why Realizing You Want to Be an Actor Is Like Finding Out You Are a Wizard | Backstage. Brilliant ;-) 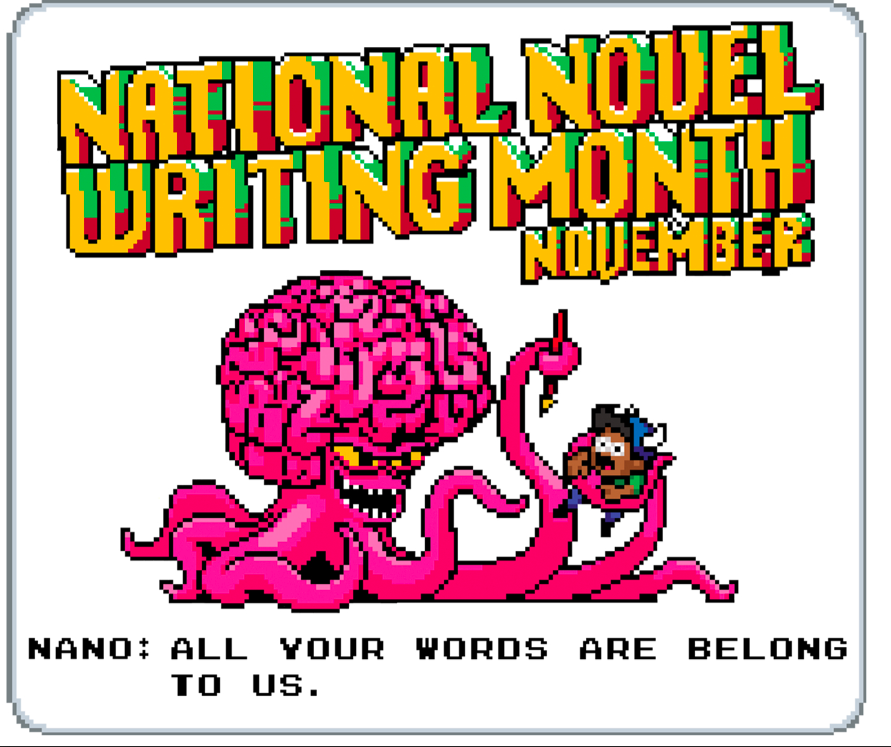