100 Days Of Being An Actress / Actors / Auditions / Casting / Exhibit your work / Interviews & advice / Networking / Series on Becoming a Successful Creative / May 26, 2014

I was in the UK Film pavilion at Cannes and I heard my name, it was Bruce, a producer who had worked on ’50 Ways To Kill Your Lover’ the series I was in that is currently being aired in the States and the UK. He told me that in its primetime spot in America, Wednesday night at 9pm the show is rated number 15 across the entire US, there are a huge number of channels in the States so even being rated 15th is a great thing especially at primetime.

I knew it was the number one rated show on the channels it is going out on: Discovery Investigation in the US and Crime And Investigation Channel in the UK but this is news I can pass onto my agent. It is the first thing I am in that is being aired on American Television. 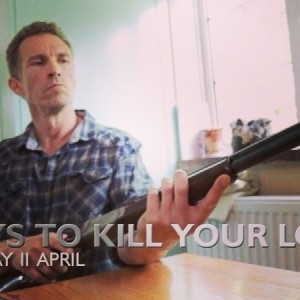 After I finished talking to Bruce who was raving about the editor they had used on 50 Ways I them heard my name being called again. I looked closely and somehow my brain (despite it being in Cannes mode so no sleep and subsisting on too much alcohol and canapés) remembered it was a producer I had met over a decade ago. She had actually run a workshop on scripts I had done. Fast forward a decade to earlier this year I had had an email from a director inviting me to an audition and the director had mentioned that the film producer Anita knew me which is why, upon receiving my CV they were calling me in. The audition then got delayed and all went silent.

However there was Anita in front of me at Cannes dashing from one meeting to the next but taking the moment to say the reason I had not then heard back was because they had not managed to secure the funding for the film so the project was in abeyance. Despite this now being a project that is not going to happen it was lovely to know why and just to briefly touch base with Anita. How great it was though that I remembered both Anita’s face and name. As actors we send our CV’s and pictures out so there is a constant reminder of what we look like but for producers, writers, directors, there is not often such an easy aide memoire.

I know when I get back to England I will have to go through the business cards and try to remember who everyone is. Occasionally I have had a pen and written on them the conversation so I know why I took their card. Most of the time I did not so there will be some googling to do to try and work out what we spoke about and if I should indeed drop them a note.

So maybe the advice I should give myself is wrote notes on business cards and never forget to have a pen on me.

The picture I took at the red carpet premiere of Jimmy’s Hall, the superb new and reportedly last film by Ken Loach. 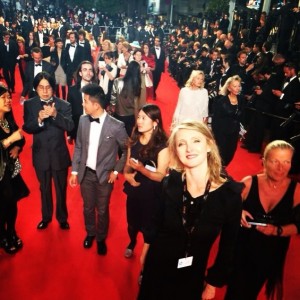 I think I may have totally grossed everyone out but I had to get these shots!' I am writing this whilst sitting in the American... 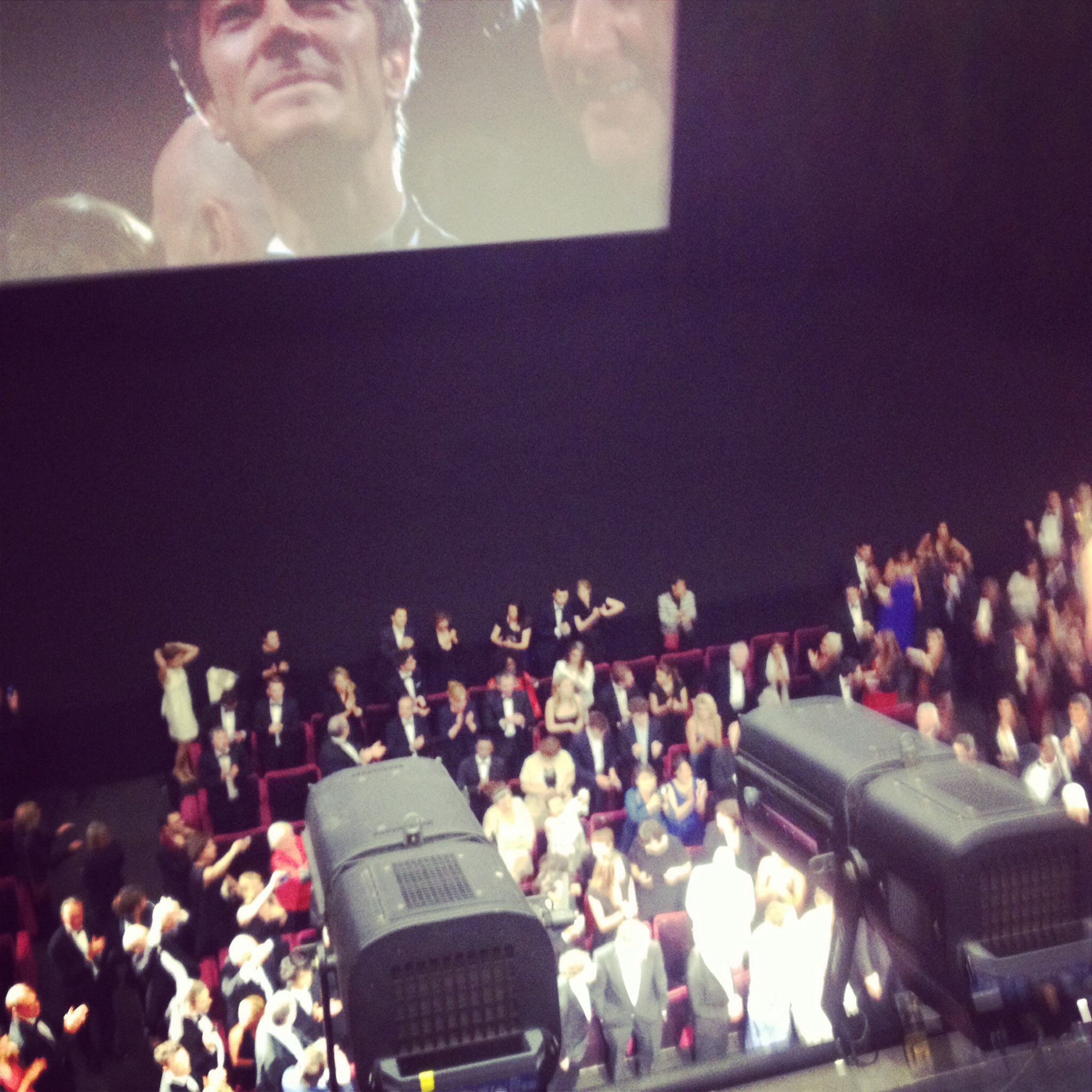