100 Days Of Being An Actress / Actors / Creative Dreaming / Directors / Exhibit your work / Filmmakers / Fun / Networking / Series on Becoming a Successful Creative / May 18, 2014

100 days of being an actress: canapé & champagne critic
I am sure you do not want to hear every small detail of my Cannes film Festival partying but I will say that the Hunger Games Party I went to last night had, amongst other things, the best dessert canapés. The best savoury canapés award (awarded by me) was at the Unifrance L’Oreal party on the rooftop of the Martinez. You know you have been to too many parties with free flowing food and wines thanks to the film and production companies when the first sentence out of your mouth about any night is ‘great canapés but the champagne was better at x…’ 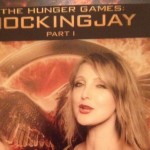 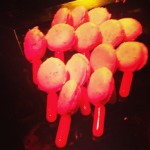 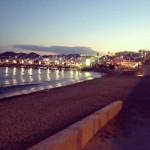 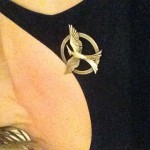 I am feeling high on the sheer energy of thousands of filmmakers, producers, actors and distributors all making deals. I have my professional accreditation but I have yet to get organised enough to get the red carpet tickets. I can get them but it involves getting up early and life has been pretty hectic so far 🙂

There are four camps here

– those working in the business of making film so people are mainly focused on making the meetings, re-connecting with and making contacts, seeing films. They are focused on the 9-7 opening of the Marche which has the distributor, agents, film company stands. A lot of great meetings and deals get done here, staying out late is not important to them.

– those who are here to be seen, they turn up to do the press junkets and red carpet. There are daily editions of Variety, the Hollywood Reporter and many other media press all with photos, what is screening that day and the ‘news’ of directors, who is attending which premiere and of course the parties of the film companies. They only come out after full make-up and ‘grooming’ the new term for men having their hair and makeup do e for press junkets etc.

– those trying to network and learn. They may have films in Cannes for the first time, a film in the Short Film Corner, or just here to see who to meet and what is their next step. Seeing this, I have realised yet again how this career of being a creative is built step by step. This connection, this project can link you up and onwards. I was at an early beach party and heard my voice yelled. It was a director I had been in his feature film 14 years ago! I have not seen him or the film since. I am now worried as the thought of watching myself on screen when I was young and beautiful is OUCH. Also my acting is much better now, so I will no doubt be flinching at my acting!

– the party animals. These are the Cannes party veterans who spend their days RSVPing to invitations, finding where the shuttle buses to the private villa parties at Cap d’Antibes where the best parties happen as well as on the yachts, their first question is always do you know any good parties on tonight? On my first night in Cannes this year a group of producers I know had gone onto the beach and then climbed through the bushes to get into the party.
I would like to claim to be completely innocent of ligging or party crashing but I have yet to make it my full time priority at Cannes!

Day 10: re -connecting & Hunger Games canapé critic
There are so many people throwing their business cards in your face the second you meet them that it can get overwhelming. I am not sure either how much it works. I was sitting in a beach bar with a friend of mine, Emma Day. Emma who does make up mainly for A listers about to do the press junkets or red carpet. Just in the last 4 days alone she has done so many stars including America Ferreira for the How To Train Your Dragon screening at which she was so rudely photo bombed.

I heard my name called, it was a now LA based producer I have not seen in ten years and then literally 15 seconds later my name again by the aforementioned film director I have not seen in years. I have since seen Alex twice around Cannes and bumped into a fellow Monagasque (is that even a word?) who actually has seen the movie. She said I am the best thing in it but then she is very charming 🙂

I have a film producers party to go to tonight but only having had maximum 3 hours sleep each night since my early flight Wednesday morning (it is now Sunday) I really may have to get some sleep! 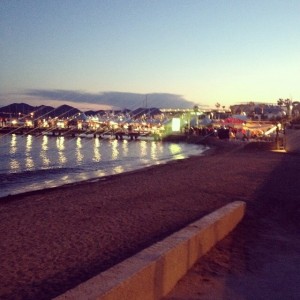 Do you have your elevator pitch? That 10 seconds when you are in a lift with Spielberg, Saatchi or Brandon (Richard obviously... 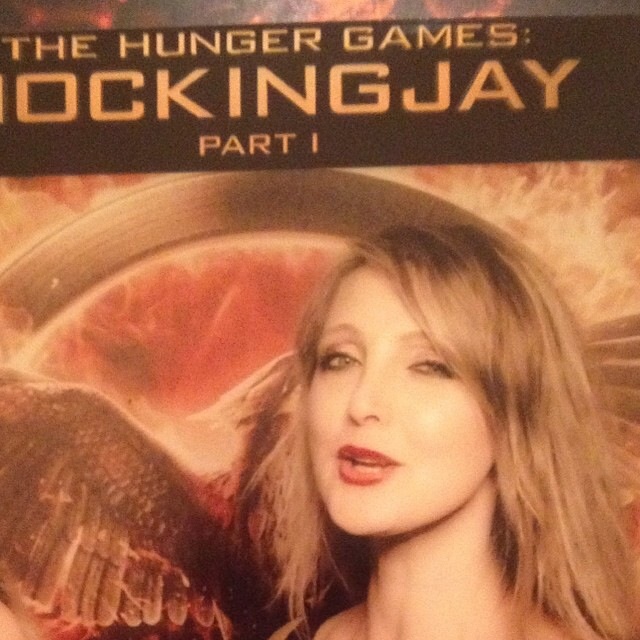