Podcasts definitely keep me sane in the gym. Any respite from yet another Rihanna/Beyonce/Nicky Minaj video… not that there is anything wrong with them but seriously of the millions of artistes out there, why does MTV only seem to play those  3 ladies constantly, with a sliver of Will.I.Am and Britney for occasional ‘relief’. I think I could sketch the tattoo on Rihanna’s neck perfectly I have seen it so much in recent weeks (and I can’t draw to save my life).

The following two podcasts I heard this week on the treadmill inspired me to take massive action. They both really got into my skull and the messages have churned around ‘til I have had to make a new focused and scary plan (see at the end). They are equally brilliant for all creatives to listen to, so I suggest you download them and go for a walk with these guys 😉 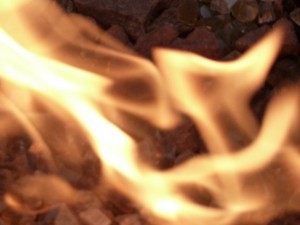 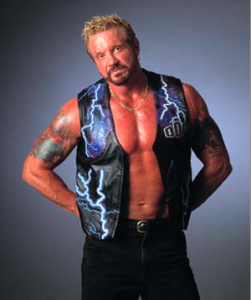 DDP (as Diamond Dallas Page is apparently known) is a hugely famous wrestler with a lot of great advice on life and selling. I have never heard of him (excuse my ignorance) but he has built a reputation for transforming lives through his  life changing Yoga and some great inspirational advice.

(Actually I have now Googled him and it turns out he is a three time WCW World Heavyweight Champion!) What can I say, I live in London and men hurting themselves or each other (even in jest) makes me scurry and hide behind the couch.

Then DDP (see I am now an expert in wrestling slang..) quoted @19.13mins the Donald (aka Donald Trump) on The View. Barbara Walters asked him what are the three things it takes to think like a champion as Donald was promoting his book called ‘Think like a Champion’.

(note to self I will make mandatory my daily practise)

TWO You gotta love it so much that you never feel like you are working, you can work 24/7, you might get tired but you are still having fun.

THREE Don’t give up.

Barbara Walters replied ‘That’s easy for you to say, you are Donald Trump, you’ll never give up’.
“No, everyone, if you have a goal if you have a dream you have got to keep moving.
If there’s a guy comes in and says I gotta do the wall, he should quit cos it’s not about going thru the wall, it’s maybe about going over the wall, under the wall, around the wall.
A goal, a dream is not defined by 2 points. It may take you a 100 points or a 1000 points, you might fall down and get back up again numerous times, if not back three steps to only go forward two. You got to keep going, you got to believe.”

He has a free downloadable book the Six Figure Musician which I have just started reading but this was the first podcast of his I had listened to. So many great takeaways about scheduling daily practice and revenue generation as an artist, so his advice applies to all the arts and freelancers.
At 15.00 he talk about being specific on goals..

(Personally the fame game as an end in itself is not a pursuit I want to follow. I dated a couple of very famous men (no names 😉 and I always would leave restaurants by different doors, drop them off behind the hotel and then park underground and walk in separately.)
However David continued..
Specify

How many days a week do you want to be on the road?
How many albums u want to sell?
How much money do u want to make?
What do u want your typical day to look like?

Then set goals – mini, maxi and do actions to make them happen.

So I have decided 2 specific, scary goals myself today which I will blog from about next week. I may be about to publically humiliate myself, although after years of doing stand up this is nothing new. I think that setting ambitious targets, stating them and then taking big action (rather than moaning re my lack of success in this area) it is about time and you can follow in my struggles and progress or lack there of. I can see just thinking about the goal, there is some heavy lifting to do on my part, plus break some old thought patterns.  However Donald’s 1000 points to get there is reverberating with me.

When the timer buzzes then write down 3 actions you can take to move yourself forward creatively or revenue generation wise for your career in selling your art, be it music, film script or sculpture.

What specific 3 and 6 month goals could you set for your creativity, and from there, work out a plan of action?

I’d love to hear some comments.

How to be a successful artist: Marysia's Podcast with Liz Ranken 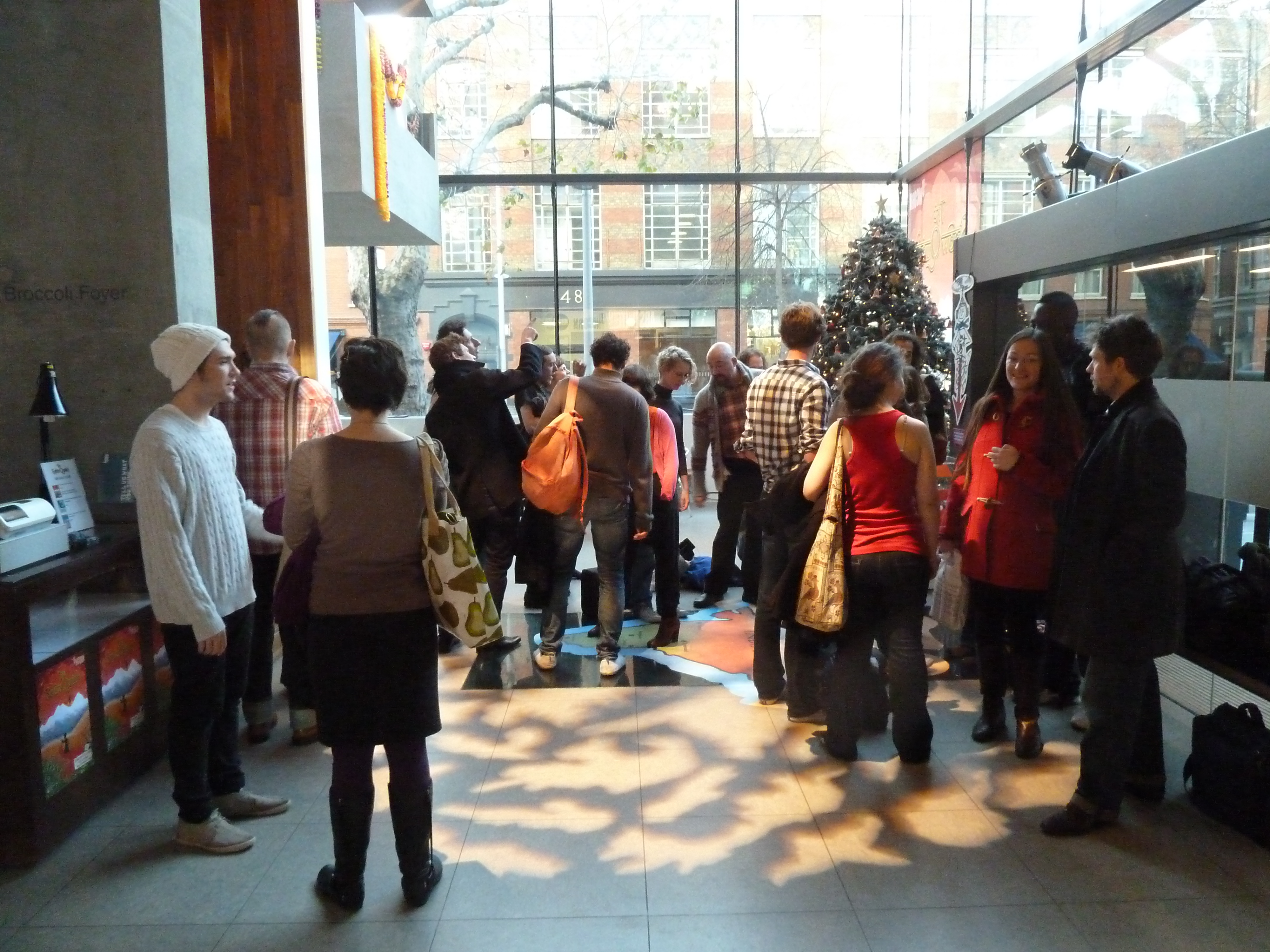 This is a great short radio interview with Brendan McNamara the casting director (@Beachcasting)  in which he gives some... 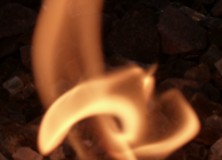