This is a great short radio interview with Brendan McNamara the casting director (@Beachcasting)  in which he gives some great advice to actors at castings in the second half of the clip. Hence I thought I should post it rather than just tweet! 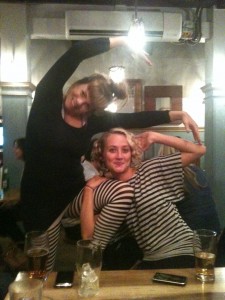 It reminds me though of an experience last year when I went for a commercial audition and my then actor/model boyfriend had come into the waiting room early as the casting was running late. The casting director recognised him and ended up flirting with him for a longer time than I actually was in the casting itself – nope I didnt get it 😉 And no, no names 😉

He has written a book on casting so I am off to check it out. 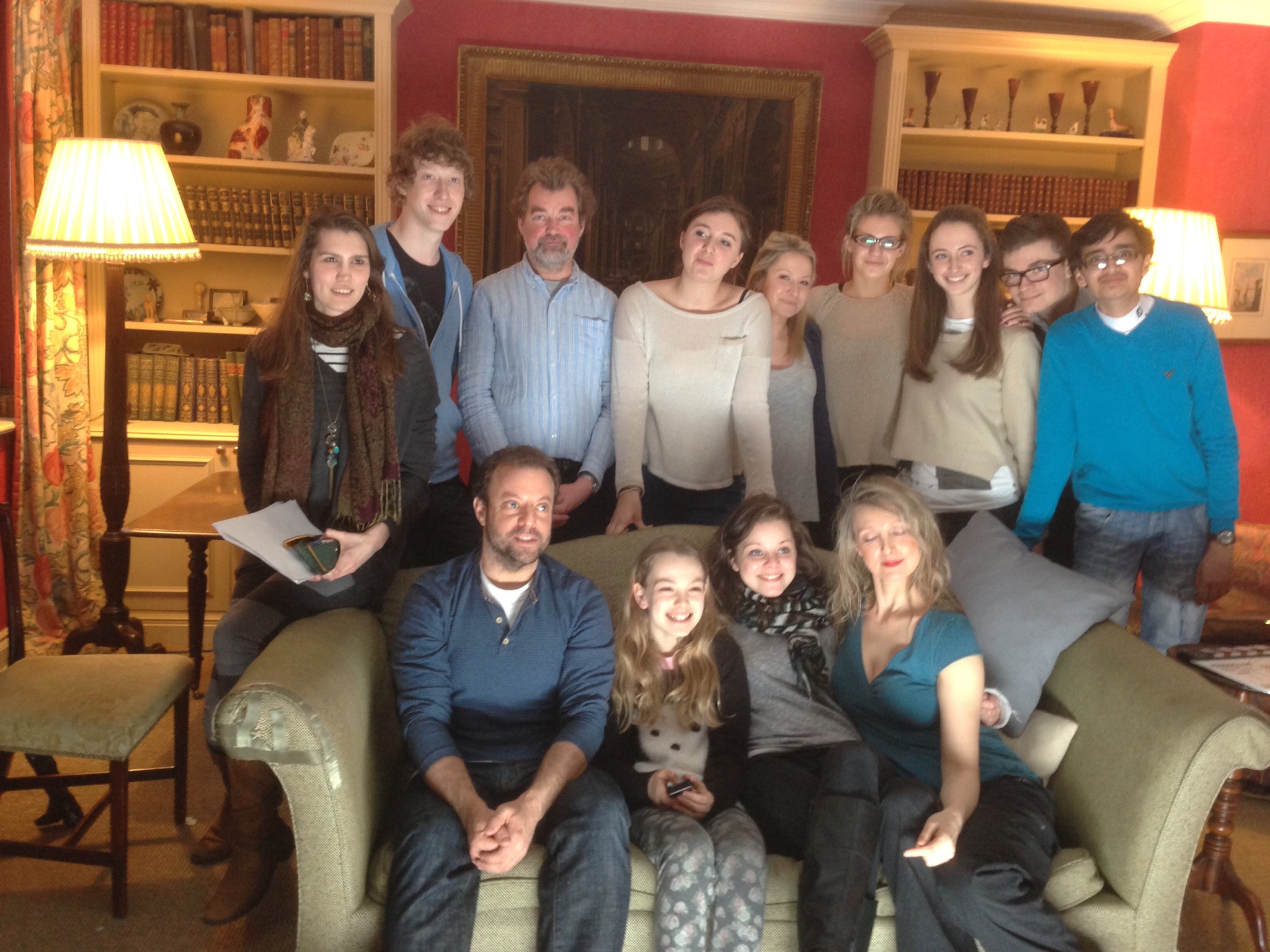 I have done a crop of short films recently, (June revision - 7 in the last 3 months!), some with students and others with... 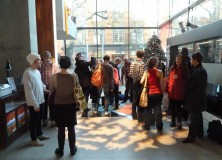