Post 20  of Dream, create and make money in the arts – My Series on becoming a Successful Creative

The show title.
In an ideal world you write the show, perfect it, let it go through its various edits, work out its heart & it’s through line and know what exactly about it appeals to your audience. Then you title it something provocative, titillating, something that screams this show or event is a must see.

The reality most of the time is that you often have to think of the title way in advance. For my Edinburgh shows I have often sent off the image, the title & 50 words about the show before it is written.
Or other times I have thought of a title that does seem to encapsulate the show & ideas but as I honed the show I realise my title was a constraint from me moving off into a different direction. This can be a good thing as having constraints in art is renowned for revving up creativity but what if the show I wanted to write I couldn’t due to my already set title?

I guess this argues, as many indeed do, for a well honed work before you take it to Edinburgh. I am thinking here of Richard Thomas who I interviewed recently for my podcast. He wrote Jerry Springer the Opera (a great title) & reworked it, finally bringing in Stewart Lee to help , giving him one sixth of the rights.
According to wiki they then got funding of £250k to take the show to Edinburgh (I have not asked him this) & the rest and the Olivier Award is history.

But no matter where the title comes for your play, event, exhibition, show it has to be and answer or hint at the following:

Evocative
Suggest something of the show
Suggest he right period.
Is it a comedy or drama?
Needs to work without the image as when spoken

Titles to ponder
The Hobbit – Tolkein was a master of linguistics and even made up a word that suggested a short stumpy garulous character
10 ways to lose a guy. Screams Rom Com
Sleepless in Seattle.  Ditto and gives the social media moniker edge too.
The Da Vinci Code – mysterious & thriller like title , suggests authenticity 😉
Warhorse – a horse in war, also one strong word denoting fight & strength
Flicka – girls horse tale with flicking of hair of the filly & the market it aimed at
Black Beauty – from a more innocent age
Cooking & Cabaret – yes we cooked & sang on the show
One Man Two Guvnors – states the conflict, & with the spelling decision it suggests the style
Dates
Anna Nicole the Opera Tragic, modern, funny, a moral tale
We will Rock you They could have picked Killer Queen or Who Wants to Love forever, so this probably the best choice,
Sex in the City (from the column that Candace Bushnell did in the NY Observer) 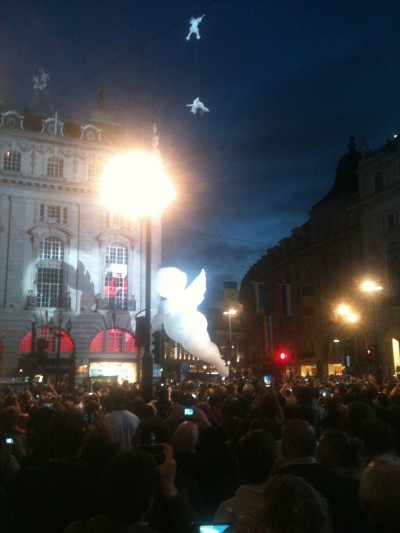 This week’s podcast interview is two brilliant creatives for the price of one as they are currently working on their next... 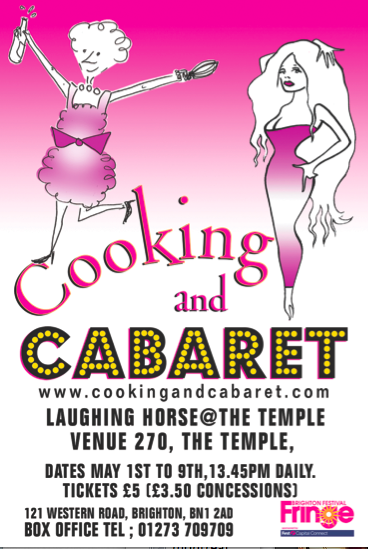