Post 22  of Dream, create and make money in the arts – My Series on becoming a Successful Creative

So this is the third of 3 posts on dreaming up brilliant titles for shows.     Part 1. Part Two
But first I have to celebrate, my baby blog/podcast (going for 3 months now) has had it’s first ever press about itself 😉 I have had press on me before now but this was first time Love Your Creativity was discussed by someone else in the blogosphere. I haven’t harassed my friends or family to read or write about it so this is extra nice 😉

Te-Erika Patterson interviewed me for her great blog My Savvy Sisters  and wrote a piece called I threw away my Manolos and scratched my creative itch, she is all about empowering women and a great writer. She did manage to make me and the blog sound pretty exciting 😉 Plus what a great title she came up with! Although I have to admit there are some Manolos’ still hiding in my closet, I just stopped buying them ;-))

The only other bit of kinda accidental press my blog has got last week was that I had responded to Chris Brogan on his podcast asking for feedback. So I quickly sang and spoke into my iPhone and he played it the next day, I was running at the time and nearly tripped over my own feet once I heard my voice coming out his fabulous Human Business Way podcast (You can hear my bit at 23.22 mins in and then at 28 min his speech on being the best you can be).  I had to stop in the park as I was laughing that my silly ditty was on there, it was quite bizarre. He pointed out though my audio level was low, the truth is my iPhone decided to go for some high diving training the previous week. It dived off the table, hit the cat on her head as she was drinking a bowl of water, did a double elliptical turn above her head and masterfully dived cleanly into said bowl. It has dried out but the volume has gone mad so….. I am all about just having ideas and laying them down, very Scrappy Do as Chris Brogan would say but my iPhone’s need for athleticism may have stopped that until I replace her.. Plus he was nice enough to actually fix the volume so I can now hear him better on the London tube which I seem to be living on at the moment running from rehearsals and castings. I have 8 castings this week plus 2 singing rehearsal and the first of the INVADERS rehearsal which is a short film I am very excited about being in.

This was my response to Chris  playing my audio response.Chris Brogan 2 1  As he said just be yourself but louder!

If you don’t already listen to his podcasts or read his blog then I suggest you check him out 9links are all above) , really inspiring and the way he ends them full of fire, passion, talk about being the very best version of you you can be. Gotta love it!

Ok back to the blog post of titles of your product, event, book or show

Titles are not something you can rush but I know you have to sometimes so depending on your time schedules you may have to rush.

Consider also
Does this title suggest an amazing logo or strong image? (we will get to press and flyer images soon)
Could I add my own name in and that help to push the show?
Can I keep turning the word placement around to maximise impact?
Can I use the comedy rule of 3 to help?
Can I take out extra extraneous words, as most comedy writers do. They spend hours honing it for maximum impact.
Can I use copywriting skills eg the front covers of magazines for help. Copyblogger has some great articles

Also ensure it is not a brand name
Tupperware Man (this was the title of the amazing Willy Russell play that Tupperware the brand wouldn’t let him use despite the most wonderful monologue about it – now called One For The Road
Equally Richard Bean’s  Toast – it was initially named a make of bread, Marvel or Wonder I cant remember exactly but they made him change it despite no longer making the bread.

Also ponder the title in relationship to your name & that of your company, does that help or hinder?

You need to go to bed each night reading your top few titles, say them out aloud, write them down for at least a week. Let them sift in your head and allow your subconscious to work its genius. If you are running out of time, go for a walk every day with no music and just let your mind drift. Equally turn off headphones, music, TV, Podcasts when you travel or at home. Stop stuffing your brain full of ideas, let it work its magic. Your show, book or event title deserves proper consideration as you will be pinning logos, images, flyers and press off it 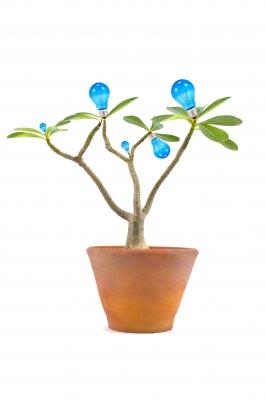 Post 21  of Dream, create and make money in the arts - My Series on becoming a Successful Creative Following on from our yesterday's... 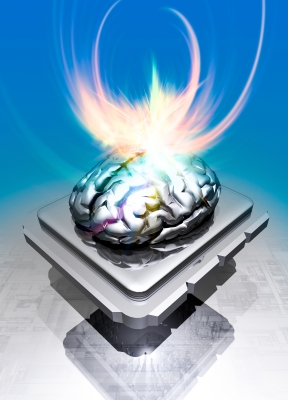