On the basis that you have to put your money where your mouth is, I present to you my new track Londontown,the SMI Airplay remix. I have popped together a little video for it so please do check it out, share it and hopefully dance around the kitchen table to it this bank holiday weekend. Youtube link is http://youtu.be/wZQuvhpoB-U

I wrote this track a long time ago and it was on my 10 piece live jazz album. Andrew Hyde came up with the idea last year of remixing it for the Olympics, which we did not finish although he brilliantly got the chorus played in a Tom Daley TV spot ;-). Now we have finished the mix, there is a 4 minute one as in the video, a 7 minute one that is an extended mix plus Andrew has 2 other mixes in the pipeline – a cool West End club mix and a dub step  mix. Yes I am not sure what parallel  universe I am living in where my voice is over a dub step track either.

So I hope you think it’s fun.
Of course some of you may be listening to my weekly coaching podcast sessions with Ryan James Lock as I am a bit clueless as to what I am doing with the track now we have it finished. I can’t let it only be listened to by people Andrew and I screen carefully on the basis of those we think will be nice to us. I have no experience or track record in the dance market either.

However I learnt back on my first podcast in April with soon to be published author Jason Hewitt that you have got to hit send. I can’t talk to you all about creativity if I am afraid to show my little baby artform to the world. Yes I am a bit scared but it has to be done.

A la Da Vinci ‘art is never finished, only abandoned’ this version is as good as Andrew and I can make it now, the video I have done myself with the help of the Soho sunsets. Andrew is a professional editor but he is working on the other mixes so I have gone ahead and got a YouTube video up.

There are so many avenues to follow now I have a product largely done. But I won’t panic, I have often travelled the road of creative mystery/blind alley and somehow I am still here. If you are a podcast listener you will have heard an earlier verson but literally only 10 people have heard this new mix. Already on the back of Ryan’s coaching, there is a director saying he wants to do a video for it, and a friend of mine has already said he has ideas for choreography if I do live PA’s as well as some ideas for contacts on where I can get it played, so synchronicity is starting to happen. I can’t say I was planning to run around the Soho clubs doing live PA’s but I think it is inevitable.

So yes there is terror, worry what if everyone hates it (or worse thinks it is just alright) and also a little pride that we got even here. It is important to mark these moments of our creative journey.

I remember Alan Darby, a very famous and brilliant guitarist and songwriter when I handed him a copy of my ‘If You Can’t Make Love, Make Coffee’ album, he said to me

‘But you haven’t heard it yet’ I replied

‘You finished it, I have an album in my hand. Do you want to know how many brilliant musicians I know who are still fiddling with their unfinished album’

Bizarrely I bumped into Alan again yesterday in my local Sainsbury’s, it must be three years since I saw him. Coincidence when I am about to launch something again? I don’t think so. It is not that I am asking him for help, this track is very outside his normal playing with Clapton or We Will Rock You or writing with Bonnie Raitt. It is because he has reminded me again that there is such power and pride to be taken in being here. Finishing something and being willing to let it fly.

So whatever projects you have nearly finished, complete them and push them out into the world.

Any comments on projects you planning to release or on the track itself I’d love to hear from you.

Post 52 of Dream, create and make money in the arts
This is a series of blogs for you on how to dream up, build, market and sell a creative event, gig, festival, book launch, cabaret night, exhibition of rude plastic cupcakes or whatever creatively inspires you. It is time to create and put on that play about your family, a series of drawings about hedgehogs, the album you have talked about making or the short film you always wanted to write and make. You can read the series in order Part One or just pick and choose a topic that interests you. 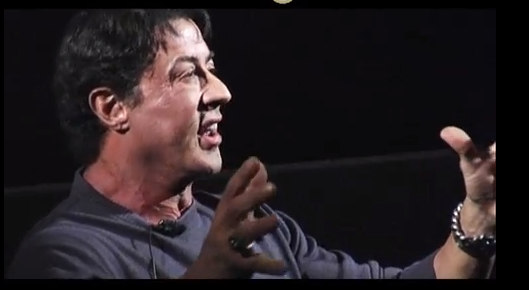 I have found this great video of a 43 minutes from the Zurich Film Festival 08 on Sylvester Stallone's award winning career... 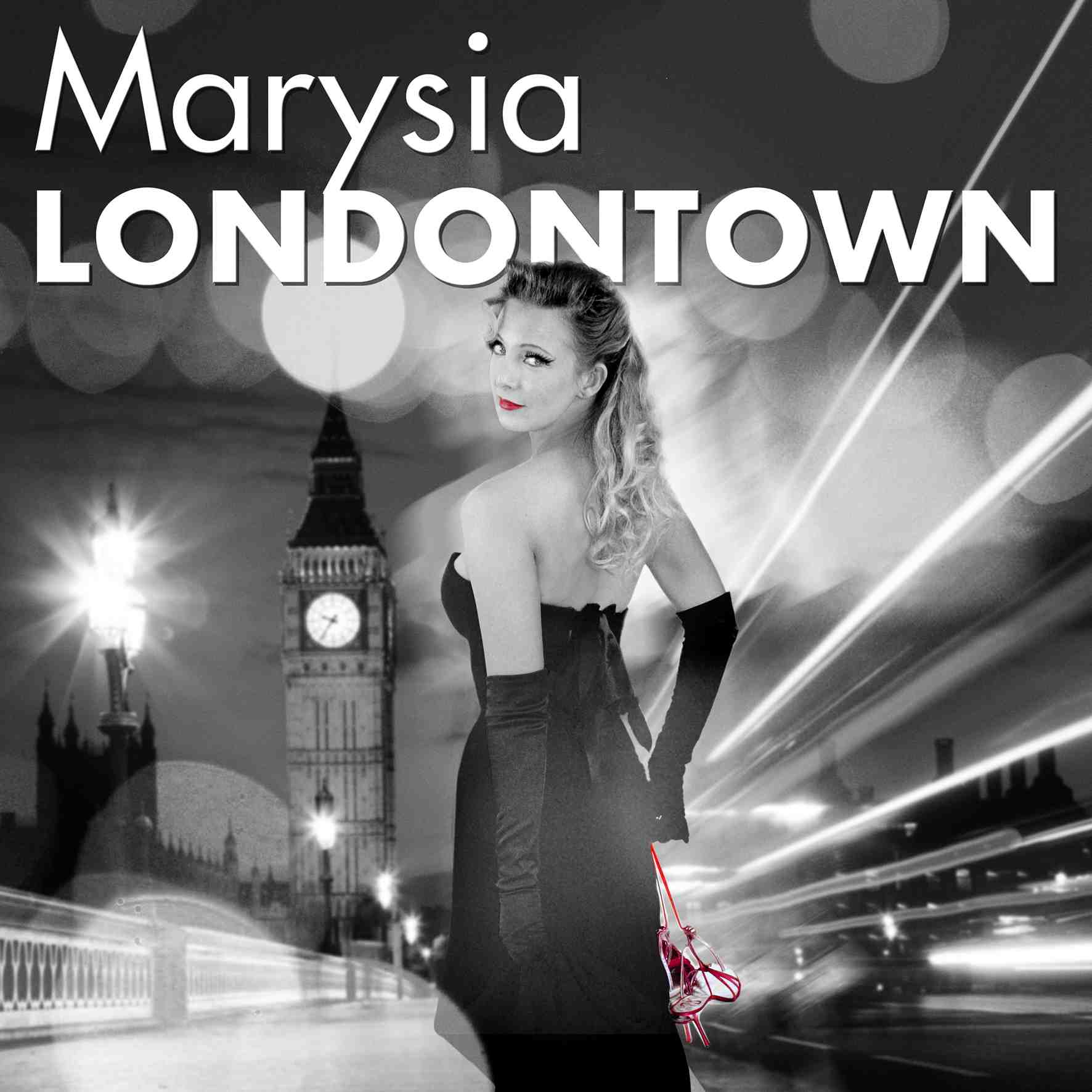