Post 26 of Dream, create and make money in the arts – My Series on becoming a Successful Creative

So hopefully we have a great title  & image for your show but you need to think about how you combine them, the tagline (the strapline below the title) and the typography. I have added some great examples below that are worth looking at for these four elements.

From Wiki    Typography from the Greek words τύπος (typos) = form and γραφή (graphe) = writing, is the art and technique of arranging type in order to make language visible. The arrangement of type involves the selection of  typefaces, point size, line length, leading (line spacing), adjusting the spaces between groups of letters (tracking) and adjusting the space between pairs of letters. In modern times, typography has been put into motion—in film, television and online broadcasts—to add emotion to mass communication.

Basically typography is what font or clever things with letter spacing can you do to make the title to pop out, do more, sell your show, hint at period and style and thus generate the desperate need for the viewer to rush off and buy a ticket?

My wonderful friend and graphic designer Martin Butterworth did this for a Brighton show I did with a friend Liz Seeley , look at the way Cooking and also the word Cabaret is written. (This is a picture of the 100% cotton teatowel we did) 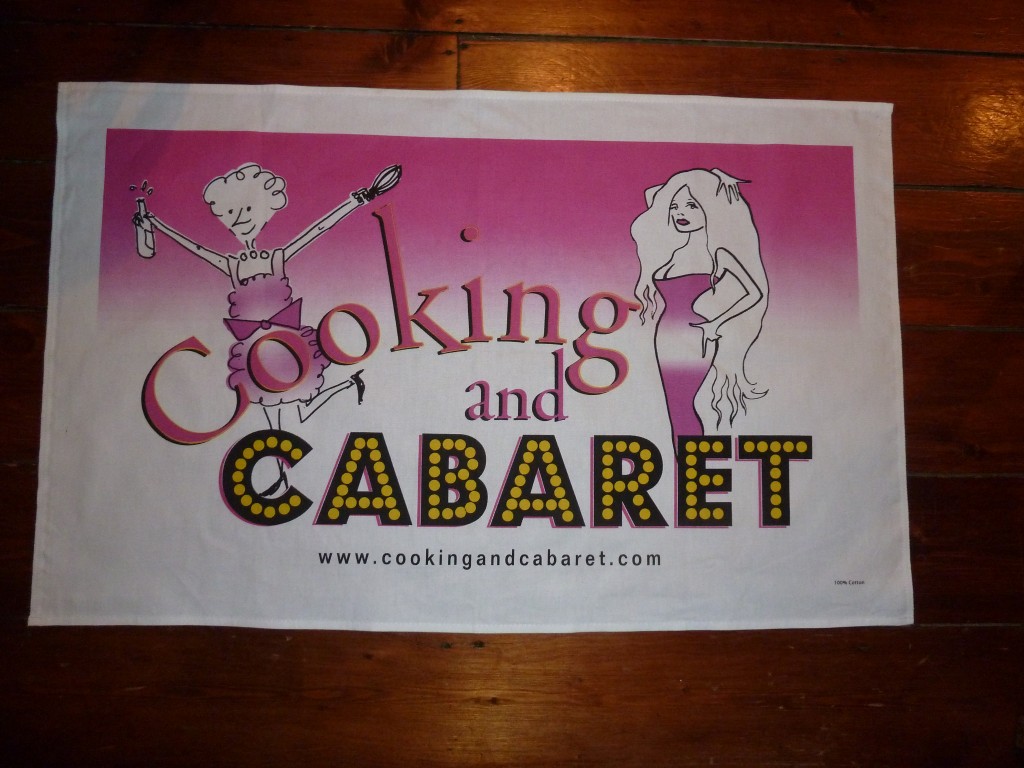 So get a graphic designer friend in or just look yourself at what fonts make sense for your work. Can you add a balloon instead of an O if it’s a kids show?

The tag line – this is worth serious consideration as it has a huge impact.

It could be
A line from the play or the work
A line encapsulating the heart of the play i.e from The Shawshank Redemption ‘Fear can hold you prisoner, Hope can set you free”, I can feel my emotions roiling just reading those words! 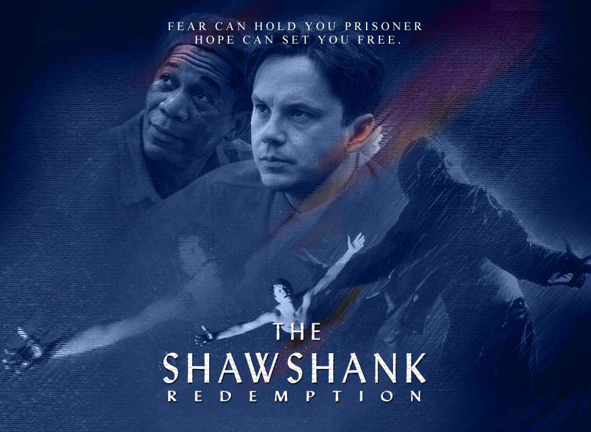 A line about the play such as a play on life, love i.e for the film High Fidelity ‘A comedy about fear of commitment, hating your job, falling in love and other pop favourites” 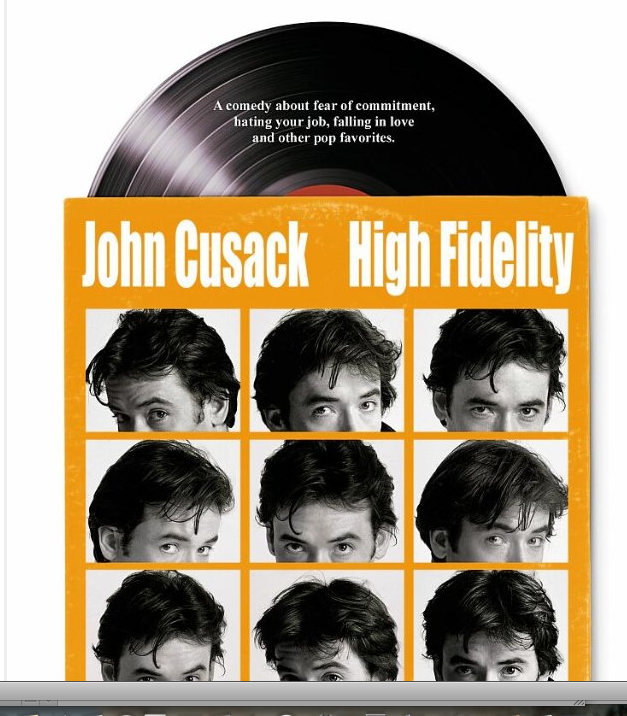 A line on how the audience will feel or react during the play (this also is where reviews come in handy) – see the Tim Minchin poster. I have seen him live in Edinburgh and he is truly brilliant. He was the reason I went to see Matilda the musical as he wrote the songs. 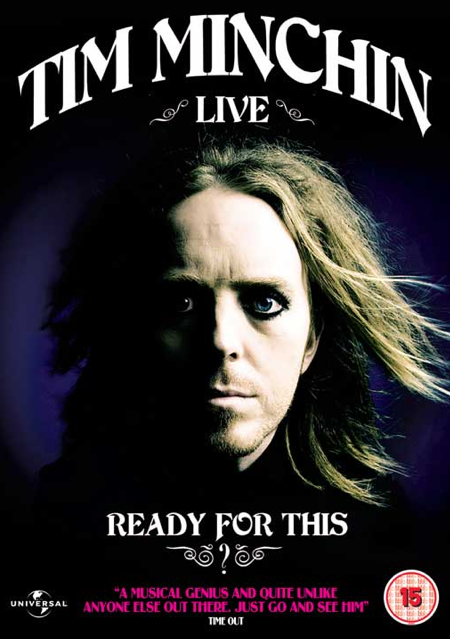 Other ideas:
A world premiere…. (always useful)
A drama about
A story of

Great Tagline examples Looking for Eric, the brilliant Ken Loach film Martin also worked on for the titles. The tagline says
‘Everybody’s looking for a hero. Some of us find them.”, brilliant given the film’s subject matter. 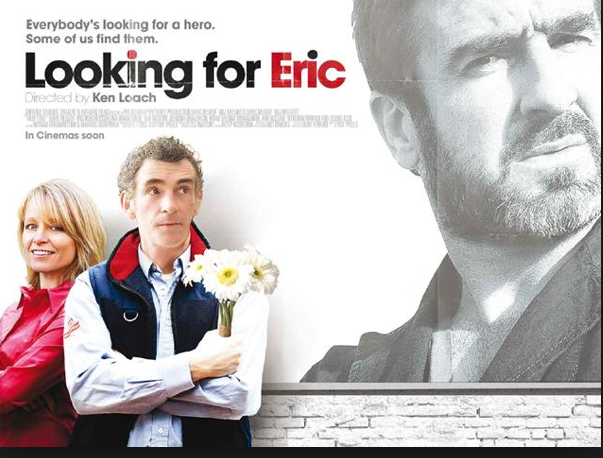 An art retrospective of Lichtenstein recently, you definitely know what you are going to see. 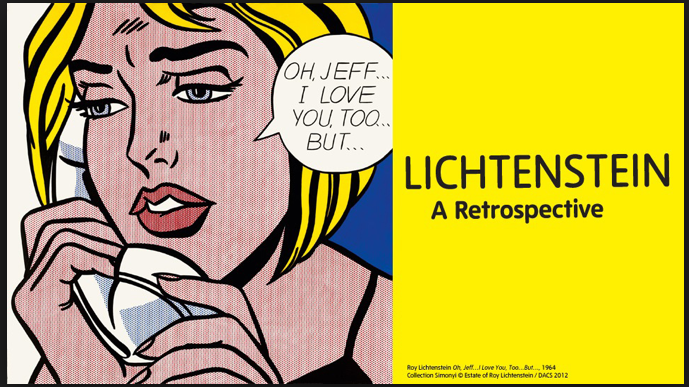 Ali the film  – tagline FORGET WHAT YOU THINK YOU KNOW. 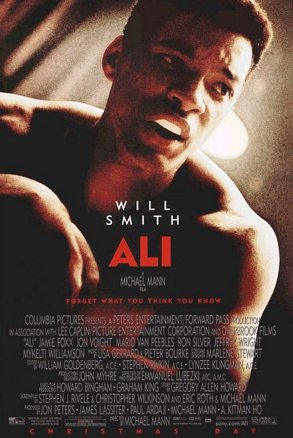 This is clever as everyone assumes they know the story so it makes you wonder. You could easily adjust such a tagline about any famous person or event.

Can you make tagline appropriate to where you are advertising it?
Look at adverts eg Mr Sweat terminates here.  For a Sure deodorant on the London tube
Or the venue? Site specific etc so a play on London

The Tracey Emin poster for the exhibition, again brilliant given so much of her work is about love, the naked female form, sex and that British flag is a great touch. 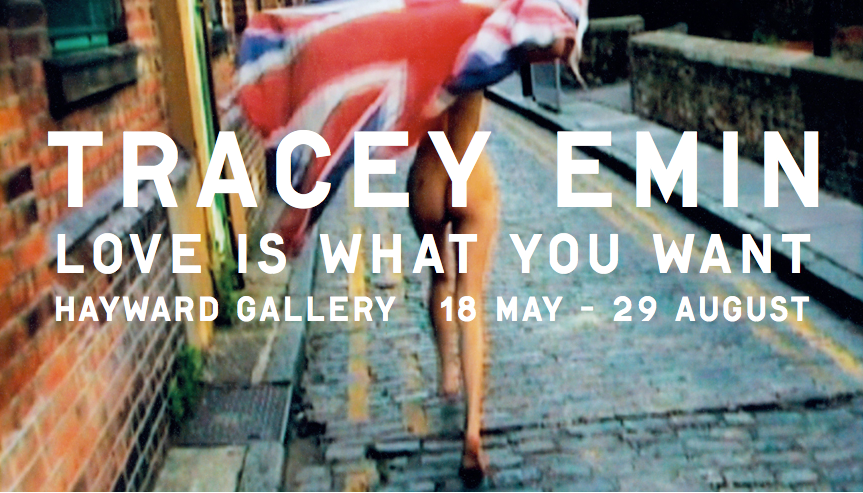 Look at your local & national competitors to get ideas. How does the Royal Academy, Metropolitan Museum of Modern Art, Foyles, West End theatres or photographic galleries such as Proud Galleries advertise their exhibitions.

It is always good to google your competition and see where they are performing/what shows they have on and how their posters work.

If your event is to be part of a festival try & get a copy or look online for last years brochure & shows to see what worked, not just in terms of taglines but images & titles too for similar shows.

Obviously all the posters above are not my copyright. 😉

About this series – Becoming a Successful Creative – The Business of Creativity by Marysia
This is a series of daily blogs for you on how to dream up, build, market and sell a creative event, gig, festival, book launch, cabaret night, exhibition of rude plastic cupcakes or whatever creatively inspires you. It is time to create and put on that play about your family, a series of drawings about hedgehogs, the album you have talked about making or the short film you always wanted to write and make. 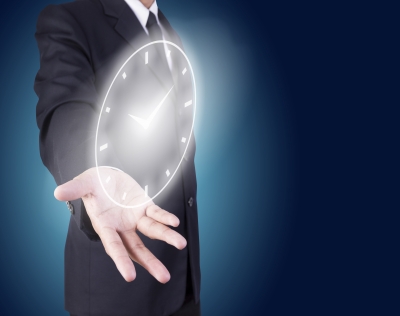 I LOVE MY BELLY MORE THAN ANYTHING That's what I have learnt this week using this management tool, cooking and eating is what... 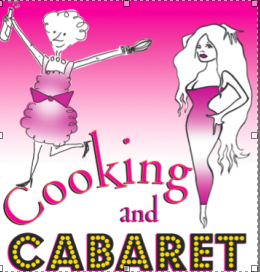