Day 4 NaNoWriMo, total now is 7239 words. I always calculate a further 1678 words to what my total is and ensure I have written at least that much. Ernest Hemingway, (some of his writing tips here) gave the advice of never finishing at a set point but finish whilst you still know where you are going. The idea is to stop mid sentence or mid thought so you have somewhere to start the next day.

Given I am largely clueless about my new novel’s names, story, subplots and geography I have also started a little character name list, I have not got as far as eye colour and hair colour with the exception of the 3 main characters. I am doing a NaNoWriMo which is basically write a 50k novel in 30 days.

They have lots of famous authors giving tips and motivational help, many of which espouse an outline. However I am letting my writing go where it needs, allowing characters to speak and define themselves. It is a journey I am taking for the journey itself, will I ever have the strength of will to edit, redraft and then send it out there, I have no clue, there are 2 other novels I need to do that first but it’s the writing. I am enjoying the self imposed discipline of my daily deadline of 1678 words per day. Plus I am enjoying the fact it may be terrible but I don’t care right now.

Nick Hornby’s pep talk for NaNoWriMo last year was all about we have no clue if we are good or not in the arts and .. (quote direct from the linked talk)

‘I’m trying to tell you that your own opinion of your work is entirely irrelevant, and so is the opinion of others. You have a job to do, and that job is to write a novel. You have a bar to jump over, in fact. And to jump over that bar, you will need a pen (or pencil), or a typewriter, and paper. Or a computer … You will need to stop checking Facebook every five minutes, and to this end I recommend an app called Freedom, which will block you from your own internet for hours at a stretch. You need a story and characters and something to say about them, although it’s possible that some of these elements won’t arrive until after you’ve begun. You don’t need an agent or a grant or a publisher’s advance, and you don’t need to know whether your book will be studied at university in two hundred years’ time.

I always think as well that one can really surf on the energy of others. For example Lent – I am not a Catholic, though my father is and my mum a Protestant but each year I have always given things up. I like to give up sugar and alcohol, if I give up just one I then am driven to excess on the other. This year I gave up sugar, alcohol, reading fiction books and men that were bad for me. I didn’t realise that this would effectively make me give up sex so on that one I wobbled 😉 , but I hit Easter this year physically and mentally lean. In knowing tens, if not hundreds of thousands are giving up things for 7 weeks it makes me stronger and I am absolute in my strength for that time at least.

Interview: Terry Pratchett, Author Of ‘The Carpet People’ : NPR. This interview talks about Pratchett writing despite no longer being able to read, very motivating.

div>Post 66 of Dream, create and make money in the arts 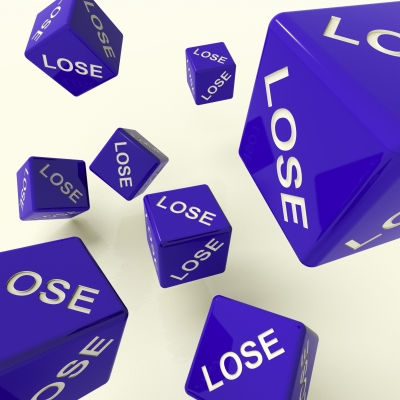 In this Eighth coaching session podcast Ryan Lock continues to coach me on how to market myself and my work, achieving my big goals,... 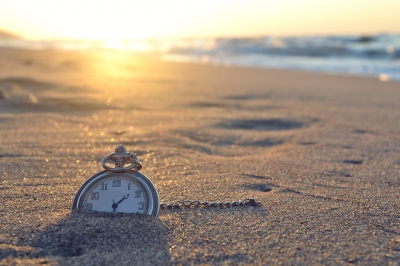