It is called a leap of faith for a reason: it’s not a small step or a sideways shuffle, not a little hop skip and then stop to look where you are going. It is a full bound leap over the side with arms flung to the air, not knowing whether you will end up swimming in a river of crocodiles or resting on Harvey Weinstein’s yacht with a glass of Krug. Every creative project always has a moment when you have to leap off and trust that the end result will be better for having leapt, be it a success or  a ‘failure’ than some once half dreamed project that you never really got moving on or properly finished piece of work that never actually sees the light of day.

There is also the fear of your life choices: I am happy with the choices I have made to be a professional creative. Occasionally though the instability, the insecurity of the next job, the fact as a freelance actress and performer my career and income is always uncertain, the fear may creep in. My father may never get over the fact that if I had not left my bond dealer career at 26 (I used to work in the City – the London equivalent of Wall Street) along with my Manolo’s and large pay packet I would be very wealthy now and probably have a serious London apartment paid for.  However I may have to move out of the wonderful place I live in  two months time and the mere thought of London flat hunting with it’s ever rising rents and the fact I don’t want to get a ‘proper job’ with a guaranteed income means there is more uncertainty than ever.

In rational moments I know I have made the right choices, that this is where I need to be for my career and my heart space  but late at night fear creeps in! The fear gets worse also as I contemplate my next projects, especially the film I want to make based on my new solo theatre show that I am workshopping next month at the Lost Theatre in London.  It may be terrible: terribly filmed, acted, conceived, written.. I could go on with all the negatives.

However as outlined in Five Regrets of The Dying, a book from a nurse in palliative care, the number one regret of those at the end of their life is

I wish I’d had the courage to live a life true to myself, not the life others expected of me.

I am ‘lucky’ that  my life tends to support itself, the projects  I have done and the network of people around me always gives me fresh hope and impetus to go on. This happened again today as I have had two screenings of films I am in over the last 24 hours:
Pearl which premiered in Forest Hill which was a lovely short I did last year directed and written by Nick Barrett. Trailer below. (It is to have its big screen premiere in a couple months at Crouch End Arts Cinema)

Closer To Home (kickstarter details here)  should have premiered at the BFI directed by Bhavithrah Satkunarasa & produced by James Lyndon today along with the other graduation projects of UAL, however the sound was not ready so the film had to be pulled at the last minute. I had already organized to go to the BFI and was meeting a friend who wanted some creative coaching and inspiration advice beforehand so I went to watch the other films despite not getting to watch the film I was in. It was wonderful to see so many young female directors, producers and writers all graduating. 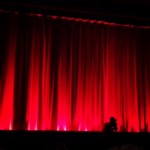 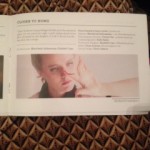 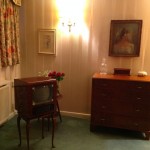 After the  BFI screening I got chatting to Thomas Stoppel who was brilliant  in one of the films ‘Things I Do For You’
However not only is he an actor, he also has produced, written and directed short films and feature films.  I asked him how he got into making films given he really is such a great actor and has a great look as well, enough of a combination that many in such a position would rest on their laurels and wait for work to come to them. His website link here

He gave me such great advice as we discussed the fact that I am currently mulling on all the scary bits of making a film. I have written, directed and produced my own theatre shows but film with its budget, technical and crew issues just plain scares me. For me the leap of faith on this is huge, made worse by my all too clear understanding of what making a film actually entails, and that is before sound design, editing, colour grading and then making people watch it and their views, entering it into festivals and that sales side!

Don’t even think about a budget, it will only stop you making your film. If you say ‘I need 5k’ and you don’t get it then you will never make your film.

Accept it will not be perfect, accept that you will be learning

Whether you make it via your iPhone or a cheap camera just make it. Don’t hanker over that £25,000 camera or more that you want or you will be calling on all those business cards you got in Cannes and they will still say no, whilst you could have been making your film.

You have to have a burning desire to tell the story.

I had to add that indeed some stories will only be told if you tell them, if you write, film, act, paint or photograph them. We all have stories to tell in whatever medium we chose from novels, films and indeed even scupltures.

I needed to hear all of this as I have been saying that once I get my next 10-15 minutes of my show on stage THEN I will write a script and see what length the film is. However this is actually just an excuse. Why can’t I make a short film in the next 3 weeks before I take my stage show, let us face it I could. Yes there are already some issues I will have to deal with, I know already but I could do a trailer. I made a trailer and a comic strip for a previous show.
It is that fear, that leap of faith I need to take to jump forward.

Decide what to do today

I have blogged a few times about the Getting Things Done question ‘What Next” Blog post on Joss Whedon asking What Next?
There is always a big leap of faith but that faith then shows itself in daily actions to:

Every time we start a new project we have the same doubts, the same fears. It s often worse as we get more experienced as we know the heavy lifting and the issues to come. So asking what next, what is the next step I can take today?

‘Fear is always there in the room with the projects you must do, so you need to learn to dance with fear’

So I am dancing with fear as I promise to myself and to you to have at least a one minute trailer of my film ready before my July 8th solo show.

Where are you not leaping??

The New Shoots Nights where I am workshopping is on July 8th 7.30pm at The Lost Theatre, London if you want to come along and see along with 7 others also previewing great new work) Link to details, we are on July 8th 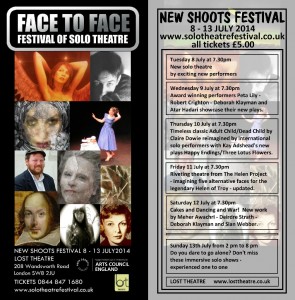 Flyer for whole week of the Solo theatre festival, our group are all trying 10-15 mins on July 8th Tuesday, at the Lost Theatre Wandsworth

If you, as a listener would like to ask myself a question on creativity or marketing creative stuff  just email me or call my Speak Pipe. The advantage of leaving a message on my Speak Pipe is that of you leave your blog details etc I can play the call live.
marysia@loveyourcreativity.com

If you like this podcast please rate us or subscribe on iTunes, it’s free, the link is here and will help others find it.  Or you can just go the website for the blog and you can subscribe there via your email if you don’t want to miss a post.
Love Your Creativity.com is dedicated to all creatives trying to make great work and make a living from it. 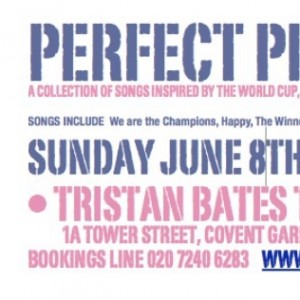 Could you get together with some fellow creatives and make a collaborative project? Maybe you could write and put on a showcase,... 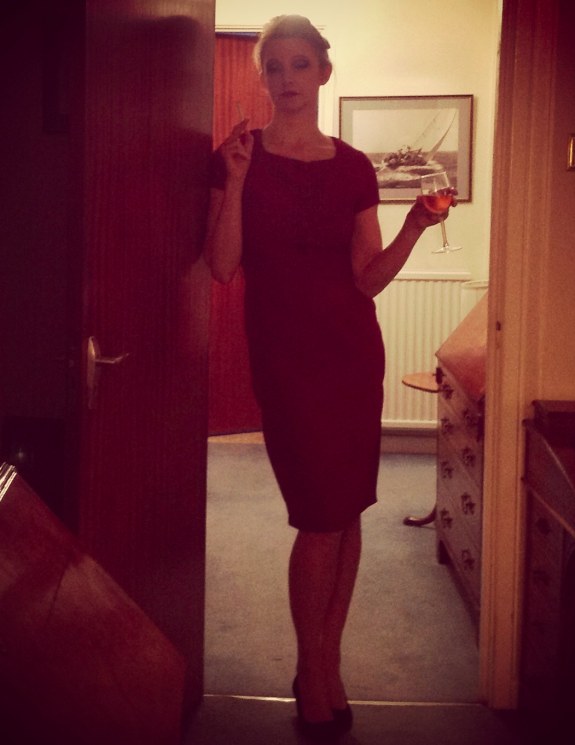